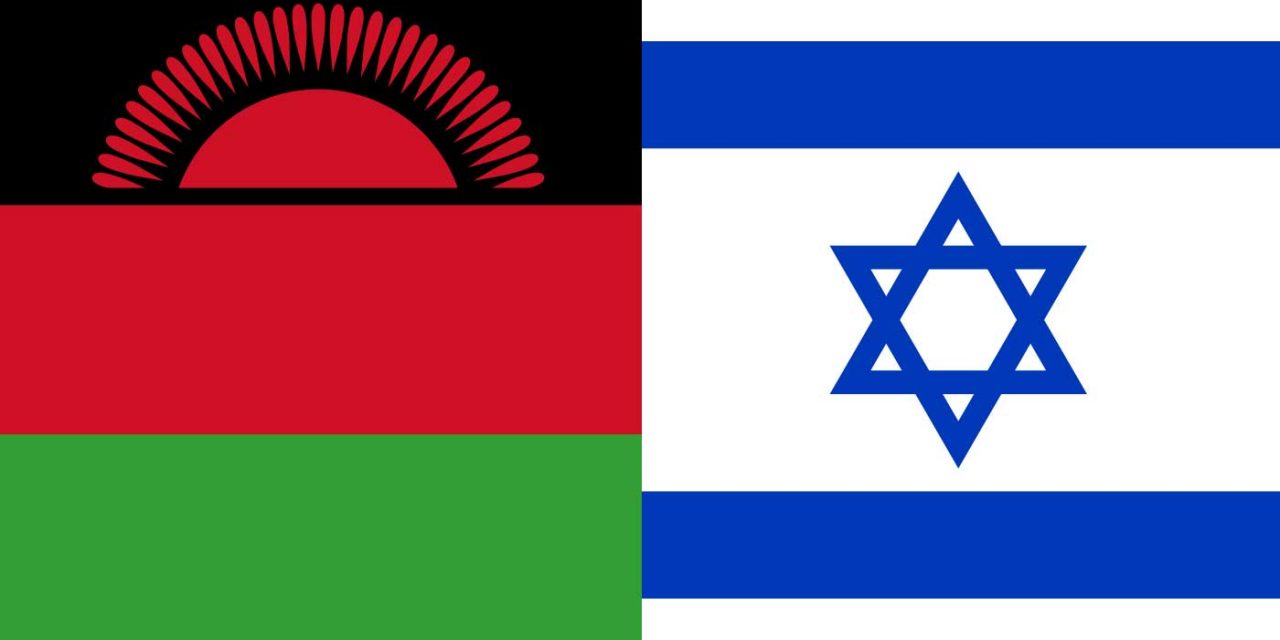 “The reforms will also include a review of our diplomatic presence, including our resolve to have new diplomatic missions in Lagos, Nigeria and Jerusalem, Israel. I will be sharing more details about this in the near future,” he declared.

Chakwera, 65, holds a PhD in theology and has long been supportive of the Jewish state, including his most recent trip to Israel last November where he prayed at the Western Wall.

I took a break from court and visited the Church of the Holy Sepulchre in Israel, where I spent some time praying for our beautiful country #Malawi. pic.twitter.com/c4OZ5f1TEJ

Malawi is a majority Christian country and President Chakwera is an Evangelical Christian and a former pastor. Upon being elected to office, he declared, “Thank you, my Lord Jesus”.

Thank you, my Lord Jesus. pic.twitter.com/NZ3OUdphdX

The statement from Malawi’s President came one day after Israeli Prime Minister Benjamin Netanyahu announced that Israel and Kosovo were establishing a diplomatic relationship and that Kosovo, along with Serbia, will establish embassies in Jerusalem.

These are exciting times and we know that these nations will be blessed for their decisions to bless Israel. As the Bible says, “I will bless those who bless you”.

It’s about time Israel’s friends, including the UK, moved their embassies to Jerusalem!