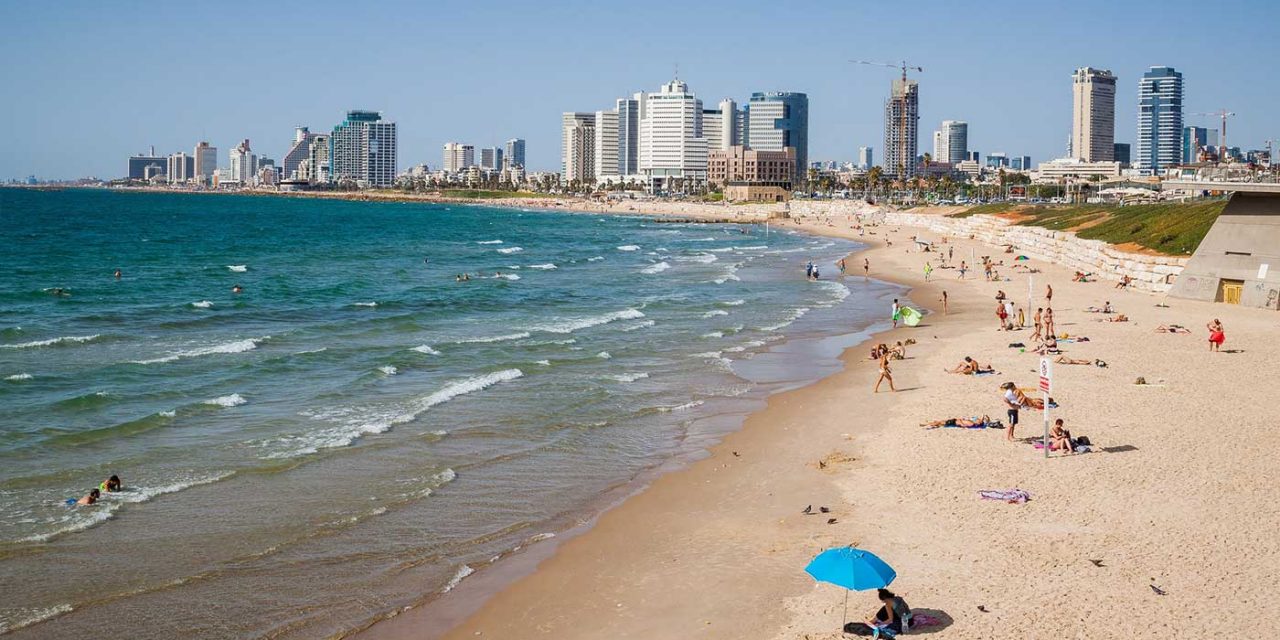 Israel on Friday experienced its hottest recorded day ever — meaning in at least 100 years.

After Thursday saw Jerusalem record its highest ever temperature, Friday’s figures edged that one out, setting a new record of 42.8°C (109°F). The current heatwave has been unprecedented for Jerusalem, which usually enjoys slightly cooler weather than the rest of the country thanks to its location and relatively high altitude at some 800 meters (2,600 feet) above sea level.

Extreme humidity was reported in coastal cities throughout the country while dry-spells were recorded in the Jordan Valley and other desert areas.

Leaders from around the world spoke out on Thursday against the appropriation of the term “apartheid” from its historical South African context with the goal of defaming and...
Read More
Share
Tweet
Email
More
421 Shares