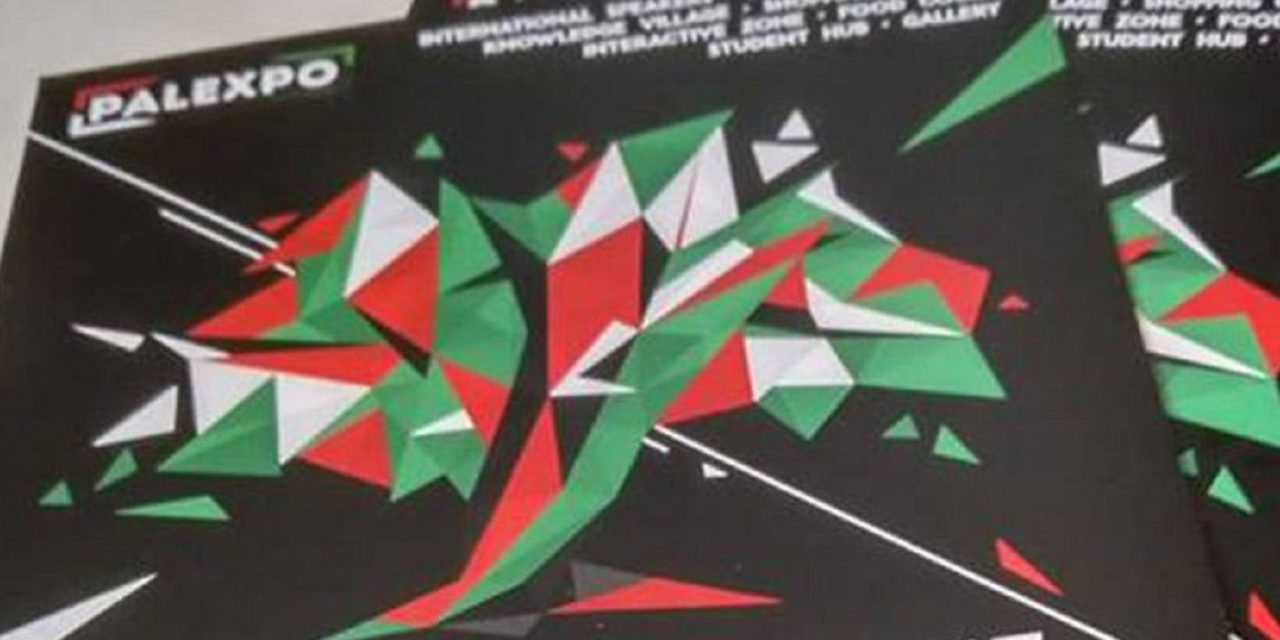 (JC) One of the main speakers at this weekend’s Palestine Expo event has previously delivered lectures in which he compared Jews to “fleas”, described equality between the sexes as “absurd”, and defended violent jihad as “part and parcel” of Islamic teaching.

Sheikh Ebrahim Bham, an Islamic preacher from South Africa, is booked to speak on both days of the controversial conference in Westminster, where he is listed as one of the “acclaimed” guests.

But the JC has discovered examples of Sheikh Bham’s views in his sermons. In one lecture — available online — the Islamic scholar can be heard stating: “People tell me that Jews are human beings. Yes, I know they are human beings.

In another he suggests “modern notions of equal rights for women are actually manifestly absurd”, before stating that the “jihad of the woman is to look after the home”.

Justifying the use of jihad, Sheikh Bham adds in a further lecture: “Now, jihad is a tower in the castle of Islam. We can never, ever deny the aspect of jihad. Jihad is something that is part and parcel of Islamic teachings. Islam makes no hypocritical apology that there is sometimes a need to go for war.”

She said: “The values of peace, anti-racism and equality which Unite, the NUT, Public and Commercial Services Union and NUS claim to defend seem sadly absent from Mr Bham’s speeches.

“Many of their members will be bewildered that this is how their subscriptions are spent. They should withdraw their support and disassociate themselves from this event immediately.”

The event is billed by organisers as the “biggest social, cultural and entertainment event on Palestine to ever take place in Europe”.

The NUS is offering students who attend the event on Saturday and Sunday a 50 per cent discount on tickets.

Sajid Javid, the Communities Secretary, last month wrote to the Friends of Al-Aqsa (FoA) group which organised the Expo and outlined concerns that the organisation had expressed support for Hamas and Hezbollah.

Ismail Patel, FoA founder, has said he believes Hamas is “no terrorist organisation” during previous speeches.

The JC repeatedly attempted to speak to Mr Patel this week but he did not respond.

The NUS, NUT, and Unite The Union were asked to comment on the content of Mr Bham’s speeches but did not respond.