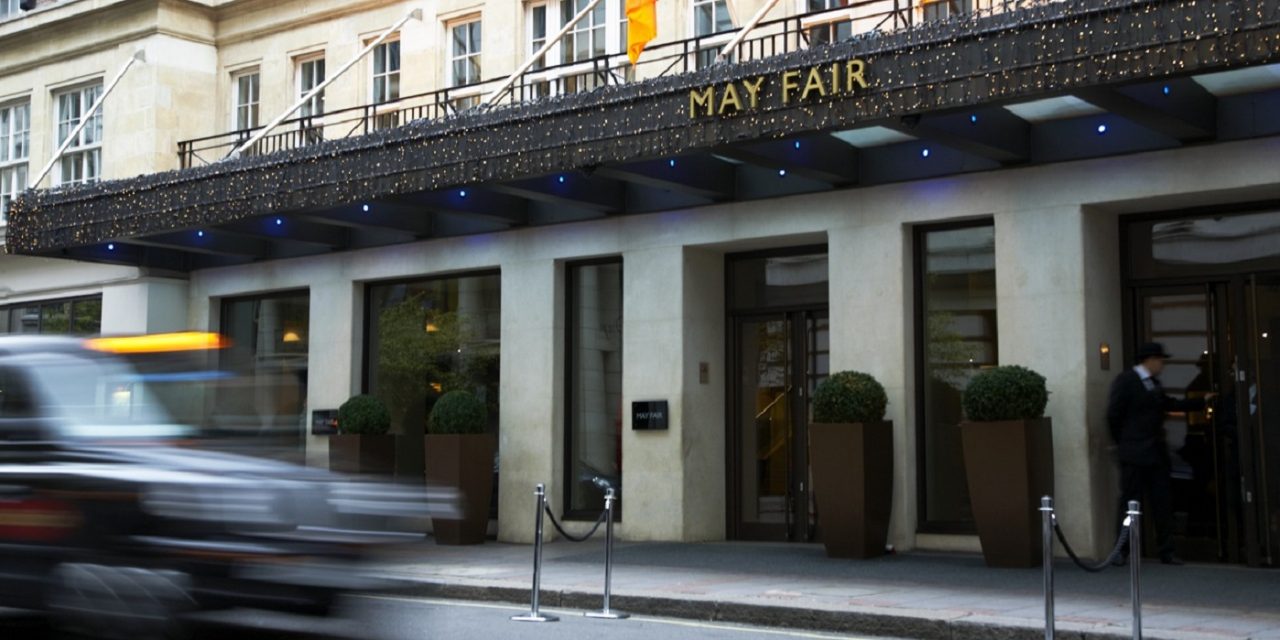 A film honouring a convicted Palestinian terrorist will not be screened at a leading London hotel.

The Palestinian Mission in the UK had been promoting a showing of Marwan: A film about the life and struggle of Marwan Barghouti, which it said would be at the May Fair Hotel.

Barghouti has masterminded attacks on both Israeli military and civilian targets. He is currently serving five life sentences in an Israeli prison for murder after a trial held in a civilian court.

The Palestinian Mission’s statement said the film was being screened “to mark Prisoner’s Day in solidarity with the 6,500 Palestinian political prisoners in Israeli jails, many of whom will start a hunger strike on this day”.

Pro-Israel groups in the UK pointed out that the event would coincide with Yom Hashoah, Israel’s memorial day for Holocaust victims, which begins on Sunday night. North West Friends of Israel said that “paying tribute to a murderer of Jews on Holocaust Day” was “disgusting”.

However, a spokesperson for Edwardian Hotels London said the film would not be screened at the May Fair.

The hotel had recently been approached to host a private screening. “As is usual business practice, we reviewed the request and undertook standard due diligence, following which we have decided to not progress this event any further”.

The Jewish Human Rights Watch group congratulated the hotel on its decision.

It said: “Following the recent murder of Hannah Bladon in Jerusalem by a terrorist and the five innocent victims of [Westminster terrorist] Khalid Masood, the last thing we need is a film glorifying terror to be shown anywhere, especially not London”.