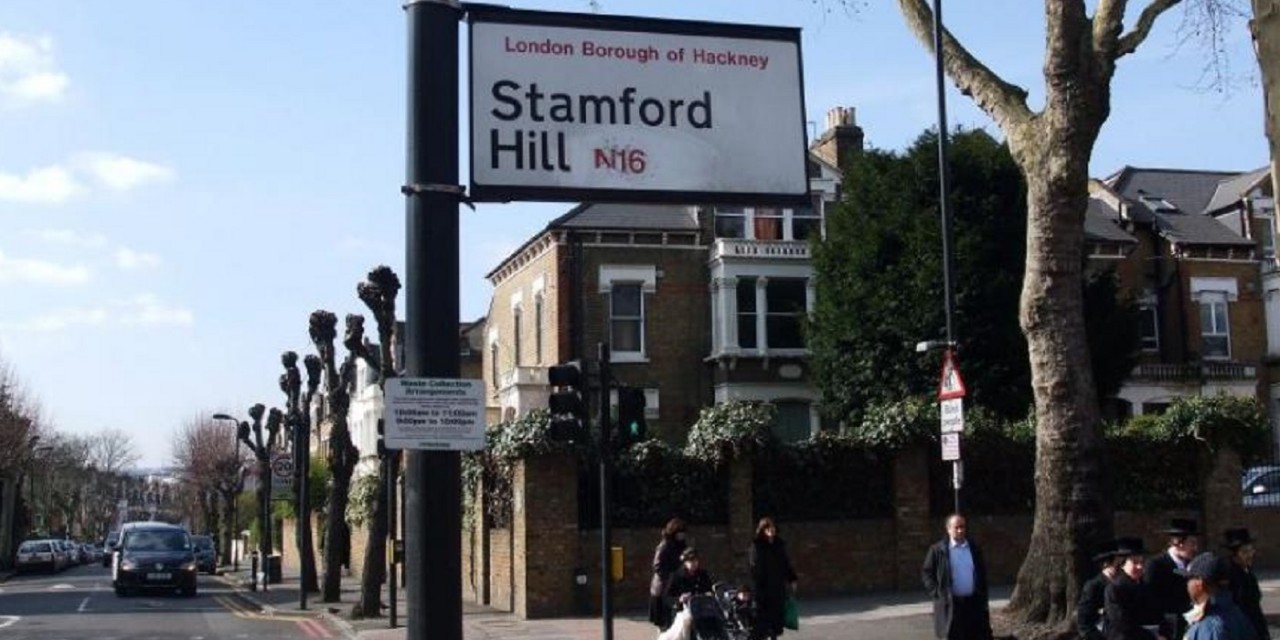 A teenager was seen urinating on the front doorstep of a Jewish family’s home while his friends looked on and laughed.

The incident took place on 22nd March on Oldhill Street in Stamford Hill and was reported by Stamford Hill Shomrim, the Jewish volunteer neighbourhood watch patrol, says Campaign Against Antisemitism.

The group says that an average of over three hate crimes are directed at Jews every single day in England and Wales, with Jews almost four times more likely to be targets of hate crimes than any other faith group according to analysis of Home Office statistics.

The man also mocked the wig worn by an observant Jewish woman passing by, saying “bird like you with a wig”, and told passing Jewish men, “go to the hairdresser to cut your curls,” in reference to their religious Jewish side curls.