Israel to compete in next Invictus Games 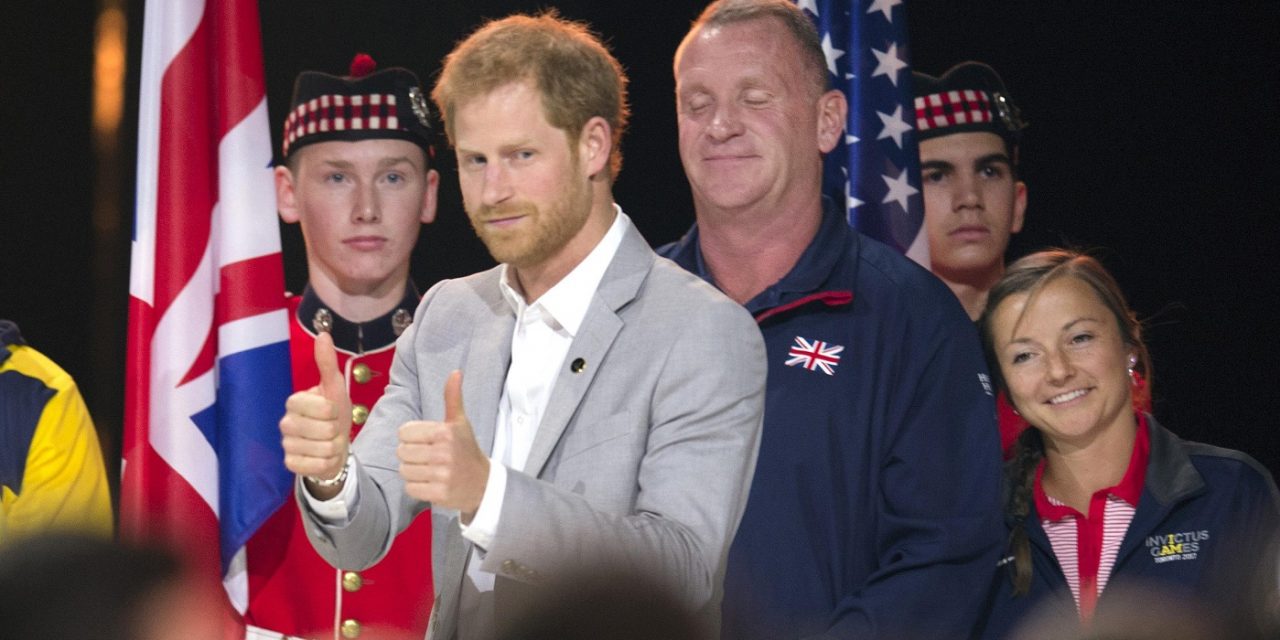 Injured Israeli soldiers will compete at the next Invictus Games, despite anti-Israel activists being unhappy with Prince Harry for its inclusion. Launched in 2014, the biennial Invictus Games for wounded or sick military personnel and veterans, are close to Harry’s heart. This year’s competition was postponed earlier this month due to the coronavirus outbreak. It will now be held in 2022 in Germany.

Israel’s participation was agreed at a meeting of the Invictus Games Foundation committee in London on 10th March. At the time the tournament was due to go ahead this year in The Hague and Israel was invited to send ‘observers’ with a view to fielding a team two years later.

Last year injured British and Israeli service personnel took part in the inaugural Veterans’ Games in Israel, conceived and developed by Beit Halochem UK chairman Andrew Wolfson together with the Israeli Embassy and funded by British Jewish philanthropists. It is due to run again this year. The Mail on Sunday reported that there has been a backlash in response to the announcement to include Israel. Abdel Bari Atwan, a prominent Arab journalist in the UK, said: ‘It will be seen as a way of provoking Arabs by a British Royal.’ Two Arab countries, Jordan and Iraq, took part in the 2018 Games in Sydney. Both are due to compete in the next tournament.

Last night, an Invictus Games Foundation spokesman said: ‘We are always open to expand the participating nations of the Invictus Games.’

An Israeli firefighting delegation, comprised of C-130J Hercules transport planes, took off for the island of Cyprus to help put out fires that are spreading in the north of...
Read More
Share
Tweet
Email
More
320 Shares