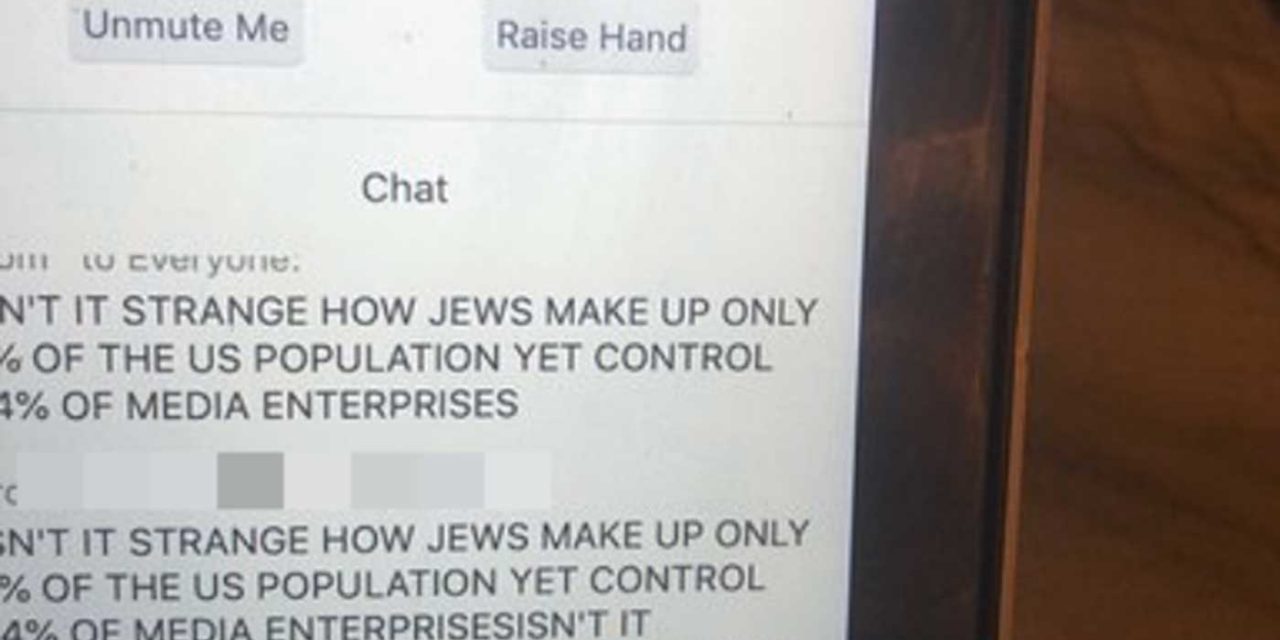 A north London shul’s online shabbat service was interrupted by a stream of “vile abuse,” a congregant told Jewish News.

The member of North Western Reform Synagogue in Alyth Gardens, who did not wish to be named, said on Monday: “It was incredibly upsetting to see such vile abuse during what was up until that point a really special and moving service for everyone involved.

“I am just so sad that whoever was responsible thought this was justified, adding to the anxiety and distress of people at what is already a really challenging time.”

The messages, suspected to have been automated, were allegedly sent to some 250 members who had tuned into the video conferencing platform Zoom last Friday evening for a Kabbalat shabbat service.

Some messages allegedly peddled the antisemitic canard that Jews control the media while others contained the racist N-word.