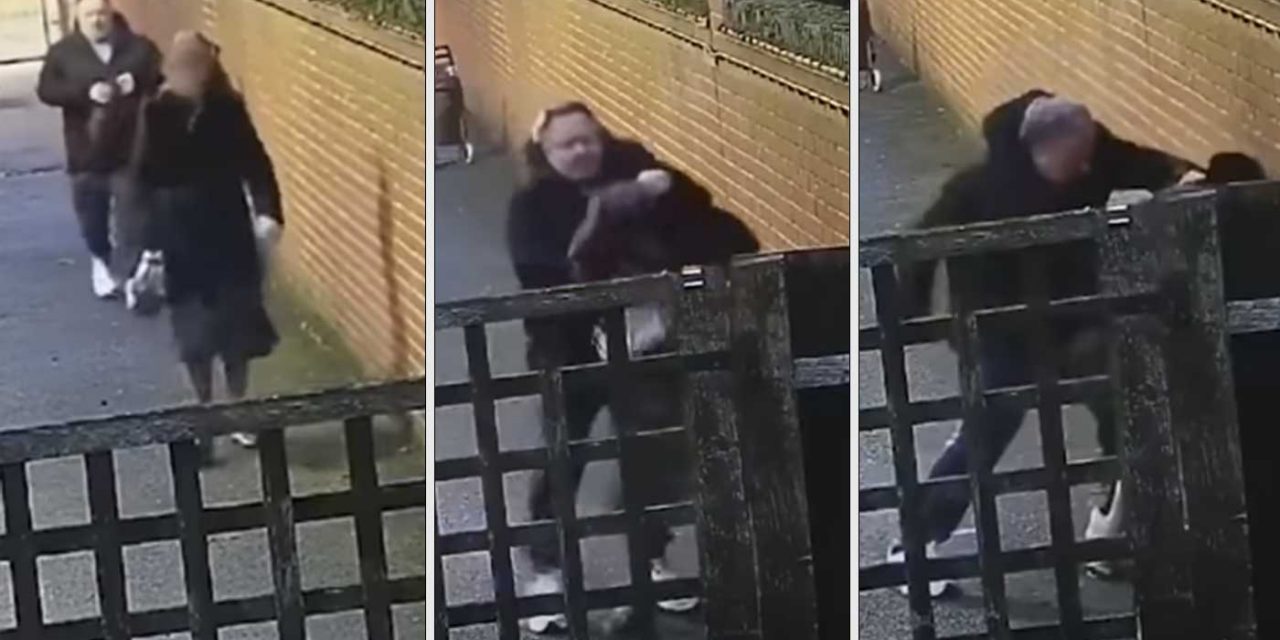 UPDATE: A man in his 50s who was arrested on suspicion of causing grievous bodily harm. His home address is in Haringey and he is currently being held in a mental health facility.

Police have launched a manhunt following a shocking attack on a pregnant Jewish woman in North London by an unidentified male on Thursday evening. 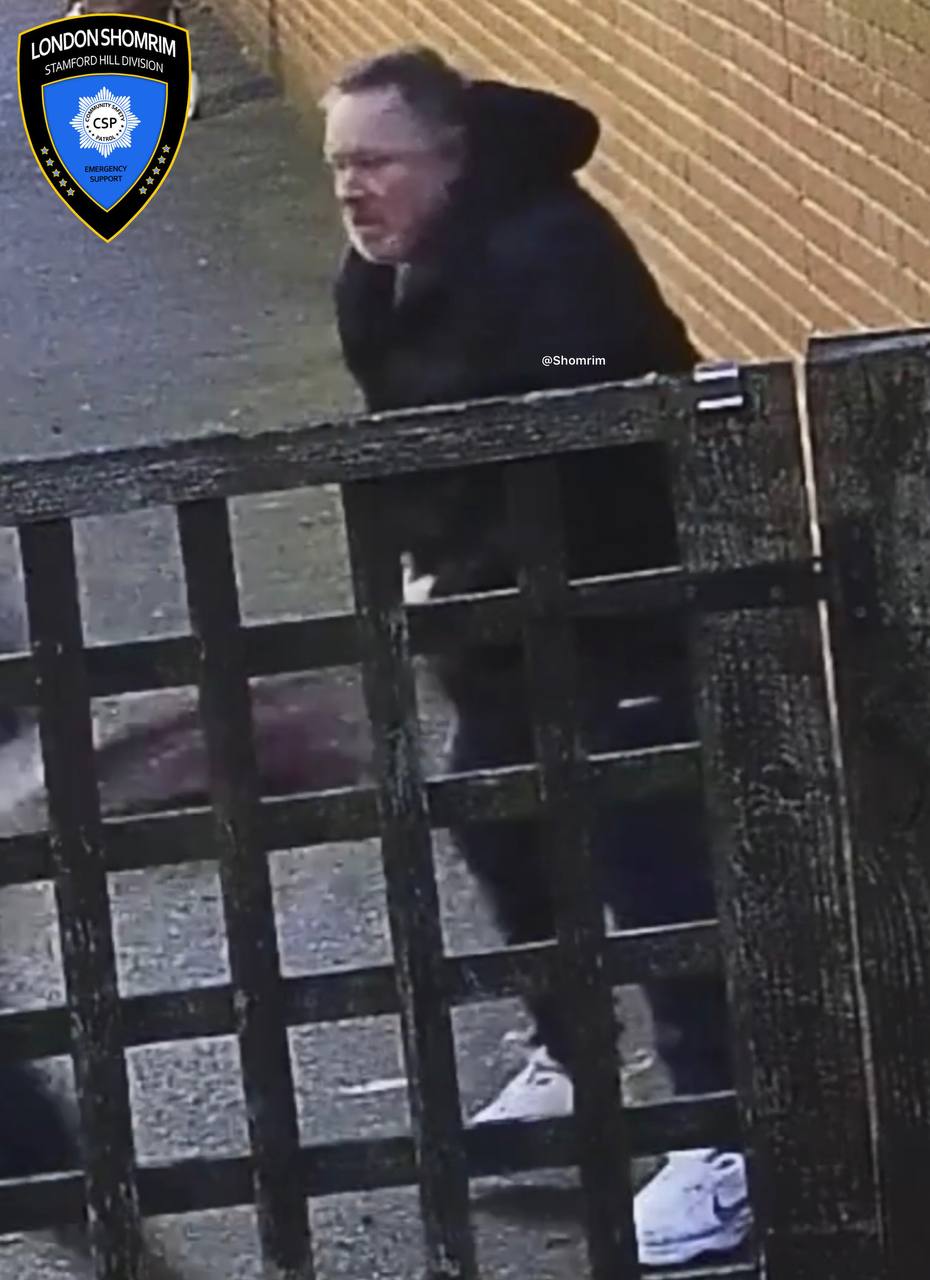 CCTV footage captured the moment the assailant followed the 20-year-old Jewish mother-to-be down a side street. The assailant runs up behind the woman and attempts to place a bag over her head before punching her repeatedly. The victim was able to wrestle herself free from her attacker who fled the scene.

A clip of the incident was posted by neighbourhood watch group Shomrim on Twitter. It was viewed more than 45,000 times as social media users were urged to help identify the attacker.

Shomrim shared an “appeal to identify an extremely dangerous fugitive who is still on the loose”.

It later said the clip had been deleted “as it is a very violent attack and can be triggering for many victims.”

The video is available to view on the Telegraph’s YouTube channel as linked below.

Warning: The video may be upsetting to some viewers.

A police spokesman said: “Detectives are investigating after a woman was assaulted in a Hackney street.

“Police were called shortly after 19:00hrs on Thursday, 18 March regarding an assault that had occurred approximately 30 minutes earlier on Manor Road in Stamford Hill.

“The victim, a 20-year-old woman, informed officers that she had been approached from behind by the suspect, who put a cloth or pillow case over her head before assaulting her.

“The woman was taken to hospital for treatment to minor injuries.

“Officers are carrying out a number of enquiries and are reviewing CCTV cameras in the local area.

“There have been no arrests and enquiries continue.”

Anyone with information on the attack is asked to contact the police via 101 quoting reference Cad 6517/18Mar.