London: Man found guilty of shouting “we will wipe you all out” to Jews walking to synagogue 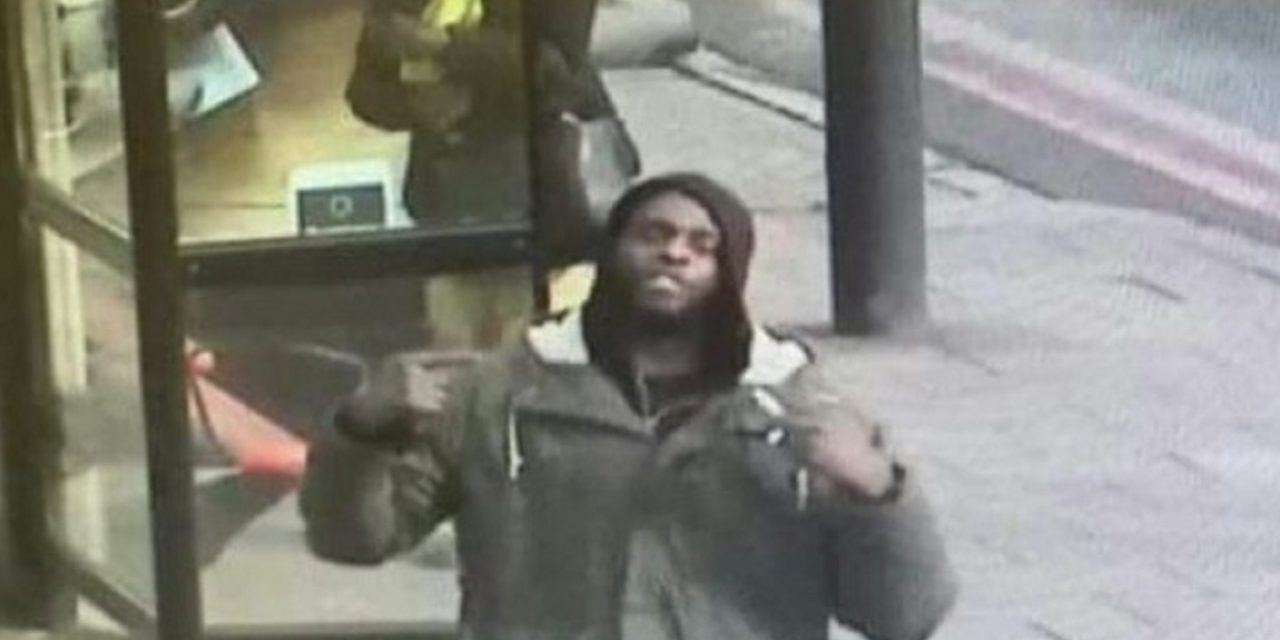 (Jewish News) A man hurled anti-Semitic abuse as Jews made their way to synagogue for morning prayer and threatened “we will wipe you out”.

Glenn Okafor, 32, confronted members of the Jewish community marking Shabbat day in Stamford Hll at around 9.15am on March 4, a trial at Stratford Magistrates’ Court was told.

Okafor, of Thornlaw Road, West Norwood, south London, was found guilty of two counts of racially or religiously aggravated harassment and two counts of using threatening or abusive behaviour to cause alarm or distress.

Prosecutor Ghulam Humayun said the defendant, who was walking through an area home to several synagogues, shouted “**** you Jewish people” and told the group “you lot should go back to your own country”.

He also told worshippers: “We will sort you out. I have friends. I’ll be back tomorrow. We will wipe you out.”

Hershel Stroh, who was on his way to synagogue, said he saw a black man surrounded by around 20 people who was “shouting, screaming” and making comments including “**** the Jewish people”.

He followed the defendant and another man up Stamford Hill, along with other members of the community and security guards, while police were called.

Mr Stroh, who works in property management, said: “He just wanted to cause terror and scare people and he was ready to attack people. If it was not for us and the security he would have attacked someone.”

He added: “I was very, very scared for myself and the whole community.”

Court Update: 'Glenn Okafor' found GUILTY of attacking Jews on their way to Synagogue on Shabbos morning in #StamfordHill pic.twitter.com/AwJugU9mZu

Alexander Gluck, who was also walking to synagogue, said he heard the commotion and was approached by Okafor, who made “some really aggressive” comments.

He said the defendant told him “we are the real Jews” and threatened “I’ll wipe you out”.

John Corcoran, for the defence, said Okafor had been engaging members of the community in a “theological debate” and had not made racist comments.

Giving evidence, Okafor told the court: “I approached a Jewish man or a man of the Jewish community just to ask them a few questions about the origin of Judaism as it’s something I have been looking into.”

He said two other Jewish people interrupted, angry at the conversation taking place, causing the interaction to become “heated”.

But chair of the bench Danni Tate said the confrontation was not a “chance encounter”.

Finding Okafor guilty of all four counts, she said: “We find the comments were racially aggravated and specifically targeted members of the Jewish community.”

Rabbi Herschel Gluck, president of Stamford Hill Shomrim, said: “Those who commit anti-semitic abuse should be aware that we live in a civilised society where this type of behavior will not be tolerated and those that commit hate crimes will be brought to justice and sentenced accordingly for their crimes.

“We hope that this case sends out a clear message that will help deter further acts of this kind.”

Okafor was released on unconditional bail and will be sentenced on Friday at Thames Magistrates’ Court.