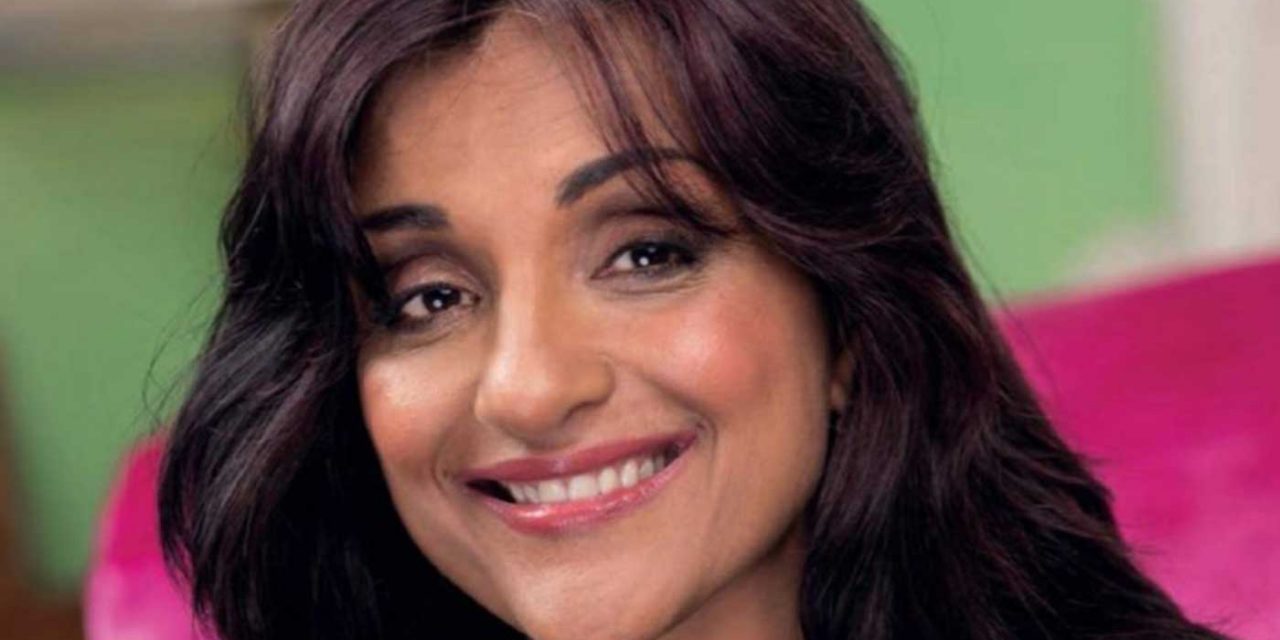 The Liberal Democrats have suspended a prospective London Mayoral candidate, Geeta Sidhu-Robb, after a video of her making anti-Semitic comments came to light.

The video is from the 1997 election campaign in Blackburn when Sidhu-Robb was running for election against Labour MP Jack Straw.

Sidhu-Robb is filmed speaking on a loudspeaker saying, “Don’t vote for a Jew, Jack Straw is a Jew. If you vote for him, you’re voting for a Jew. Jews are the enemy of Muslims”.

Sidhu-Robb took to social media, saying: “I am deeply ashamed of the ignorant and abusive language”.

“I apologise profusely for my actions in the 1997 General Election Campaign. My behaviour caused offence and hurt and I am deeply sorry. There is no room for any form of racism or anti-Semitism in society and as such I very much regret my conduct at that time.

She continued that it was “entirely inconsistent with my views and values, and though there are no excuses for my actions, there is some context; that is, that I was under a great deal of strain and retaliated to the racial abuse I was receiving in Blackburn ‘like for like’.”

Saying she takes “responsibility for my abhorrent actions twenty three years ago” she called on people to “judge me on who I am today”, adding she is “actively reaching out to the Jewish community” acknowledging the “hurt that these comments and actions would have inflicted”.

Board of Deputies President Marie van der Zyl said: “The antisemitic comments discovered to have been made by Ms Sidhu-Robb, one of the Liberal Democrats’ proposed candidates for the Mayor of London, were despicable. We were heartened, however, to see that within hours of the story breaking, the Party suspended her and made it clear she would not be on the ballot paper.”