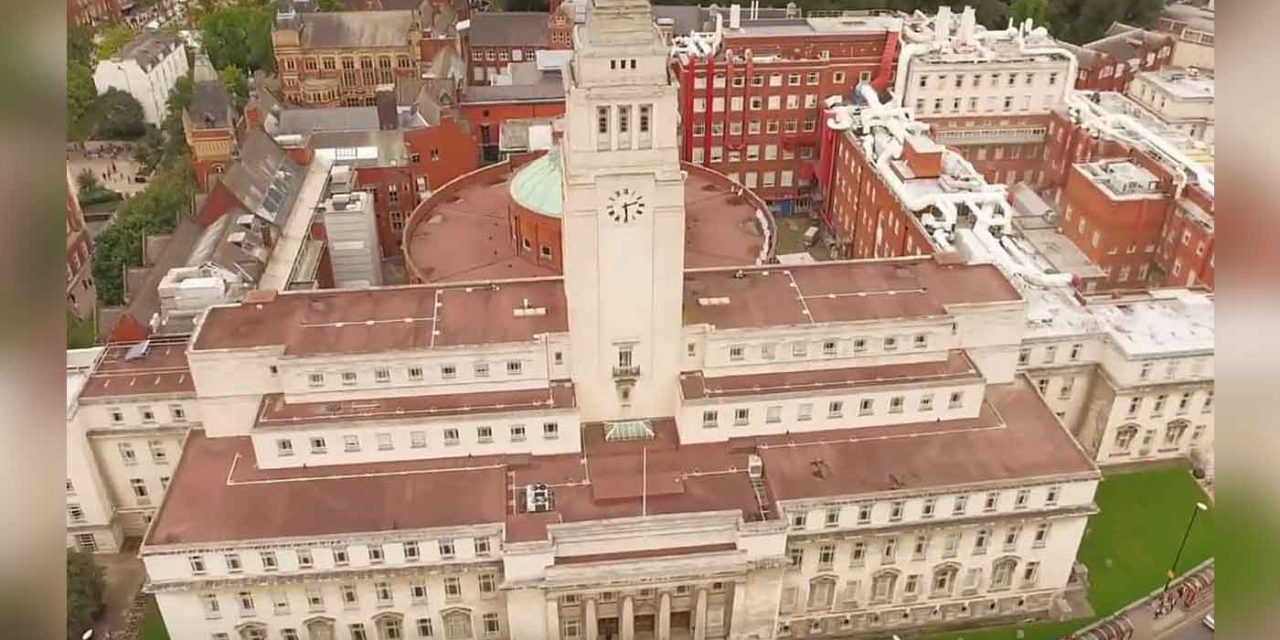 The Leeds University Union voted against a motion calling on the institution to fight anti-Semitism, prompting the possibility of a university-wide referendum on the subject.

The draft motion submitted by the Leeds University Jewish Society to the student government called for the adoption of the International Holocaust Remembrance Alliance definition of anti-Semitism. The definition includes some examples of anti-Israel vitriol but states that criticism of Israel that is comparable to criticism of any other country does not constitute anti-Semitism.

In the motion, Emma Jacobs explained: “Across the UK, there has been an increase in antisemitism on campuses, including swastikas, ‘Hitler was right’ stickers, and issues of antisemitism within student societies.”

She continued: “As a campus with one of the largest Jewish student populations in the UK, LUU must ensure that Jewish students can feel safe on campus and are free to fully express their Jewish identities without fear.”

The majority of the union voted in favour of the motion, with a vote of 10 to 5. However, they need a 75% majority meaning it failed to pass.

“A panel of 15 students voted on student-proposed ideas around how to make their Union better. One idea considered was ‘Should LUU do more to combat antisemitism?’ which included the suggestion to adopt the IHRA definition of antisemitism and its full examples.

At the forum, every student agreed antisemitism was unacceptable. However, there was debate both for and against adopting all of the examples listed with the IHRA definition. Within our democratic system, 75% of the student panel have to vote yes for an idea to pass or no for it to fail. If an idea does not get 75%, it may proceed to a campus-wide referendum.

After the vote, Miss Jacobs tweeted her disappointment and said that she had felt intimidated by other students in the room.

“I barely slept last night. I cannot stop thinking of the injustice of how this motion was approached by the vast crowd who turned up to intimidate me (attempting) to get me to withdraw. Why’s the Jewish community the only one who aren’t allowed to define our own oppression?”

“We are incredibly disappointed that a motion on LUU combating antisemitism did not pass tonight.

“This means that every University of Leeds student has the right to vote on this matter.

“This means, in theory, that LUU could be giving money to students to run a campaign against combating antisemitism.

“We will not cower. Jewish students have a right to feel safe on campus.”

A University of Leeds spokesperson said:

“Every student on the Better Union panel was clear that antisemitism is wholly unacceptable. The disagreement was about the formal definition of antisemitism.

“The University is committed to promoting and positively encouraging free debate – including the definition of antisemitism – and we are confident that we have a robust and consistent policy on freedom of expression.

“The University would take firm and decisive action against any members of the University demonstrating antisemitism or other forms of hate crime.”

However, Labour MP for Leeds North East Fabian Hamilton tweeted his support to Jewish students and concerns over the result of the motion.

He said: “I am extremely concerned that a motion proposing that Leeds University Union should combat antisemitism was not agreed earlier this week. Leeds University prides itself on its diversity and it’s hugely disappointing that this will now be put to a campus-wide referendum.

“Jewish students should be supported and made to feel safe, not only on the university campus, but across the city and throughout our country.”

I am extremely concerned that a motion proposing that @LeedsUniUnion should combat antisemitism was not agreed earlier this week. Leeds University prides itself on its diversity and it's hugely disappointing that this will now be put to a campus-wide referendum.