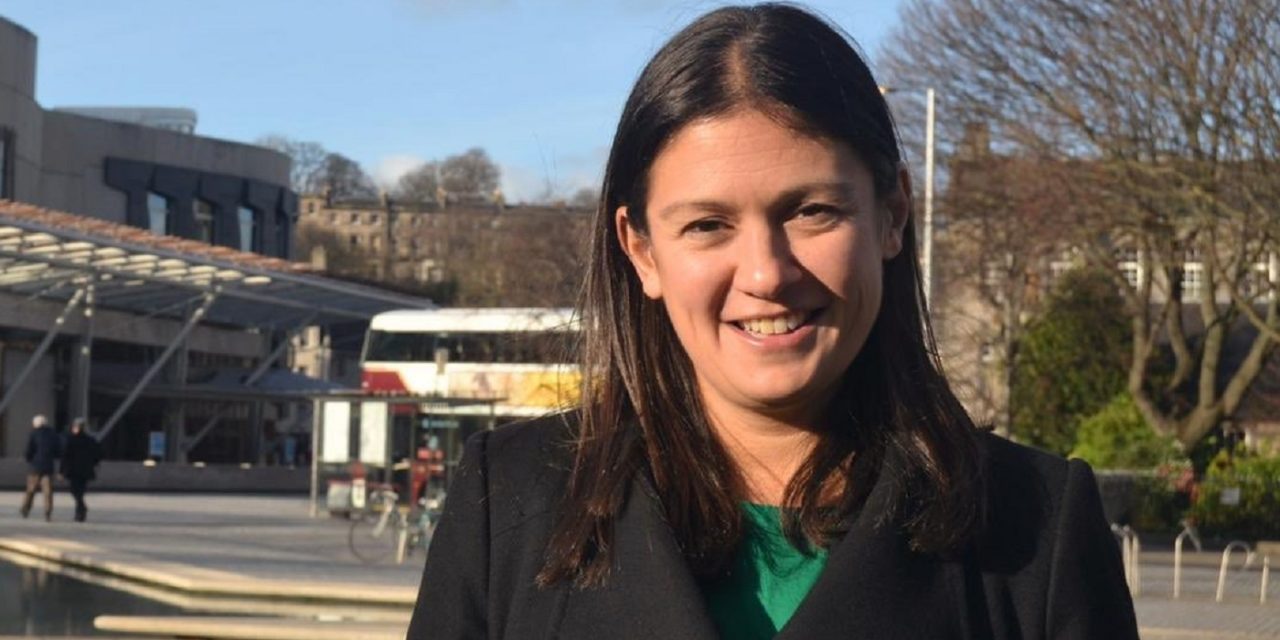 The new shadow foreign secretary, who is former chair of the party’s Friends of Palestine group, recently supported calls for an arms embargo against Israel.

In February, Nandy tweeted a statement saying she had been in a leadership position in the Labour parliamentary group Friends of Palestine for seven years, first as vice chair and then as chair.

According to the Jerusalem post, her statement spoke of the need to halt arms sales to Israel and said she supported the UN’s decision to publish a black list of Israeli companies.

The UN Human Rights Council published the list of 112 companies which operate in Jewish communities in the West Bank (Judea and Samaria), east Jerusalem and the Golan Heights. According to the council claims the companies violate international law by continuing to operate in the Jewish communities in the area, including Airbnb, Expedia, and TripAdvisor.

Former UN Ambassador, Nikki Haley, rebuked the UN at the time, saying, “The UN hit a new low today publishing its Antisemitic blacklist of companies it claims are involved in Israeli “settlement activity.” The timing of this after the U.S. released a peace plan is conniving & manipulative at best. Shameful.”

Her calls for an arms embargo against Israel treats UK’s ally like a terrorist state, and worryingly reflects the legacy left by Jeremy Corbyn.

Nandy’s statement said, “I’ve long campaigned for businesses to act with respect for human rights, and so I welcome the UN Human Rights Council publication of business activities related to illegal settlements,” Nandy said. UK companies should not “profit from the destruction of Palestinian homes and the building and maintenance of illegal settlements,” she said.

“We cannot allow the continued selling of arms to Israel, the illegal occupation of the Palestinian territories, the blockade of Gaza and for Palestinian refugees to be denied their rights,” Nandy said.

She retweeted a call for action against Israel by the Palestine Solidarity Campaign, a pro-Palestinian and pro-Boycott, Divestment and Sanctions group.

Upon accepting his new position as Labour leader, Keir Starmer promised to root out antisemitism from his party, which it was accused of under his predecessor, Jeremy Corbyn.

Nandy made similar strong statements against antisemitism during her campaigning.

“Antisemitism, let’s be honest, is a particular sort of racism,” Nandy said last month. “It is different to other sorts of racism. It is the sort of racism that punctures up, not down, that argues that Jewish people are privileged and powerful.”

“Because there are people on the Left who believe that their job is to challenge privilege and power, [they] therefore wrongly and disgracefully argue that Jewish people are a legitimate target for racism,” she said.

“That is what has been allowed to enter our party. It is a poison. It is the canary in the coal mine. Unless it is addressed, it will poison everything that we do,” Nandy said.

“I know what racism feels like,” she said. “I am half-Indian, and my dad has experienced racism all of his life. It should never be left to those who are dealing with this or experiencing this to fight those battles. I have stood up and spoken out over and over again.”

Despite her stand against anti-Semitism, Nandy will need to prove in her role as Shadow Foreign Secretary that anti-Semtism must not be tolerated in all its forms, included that which is directed towards the Jewish state.