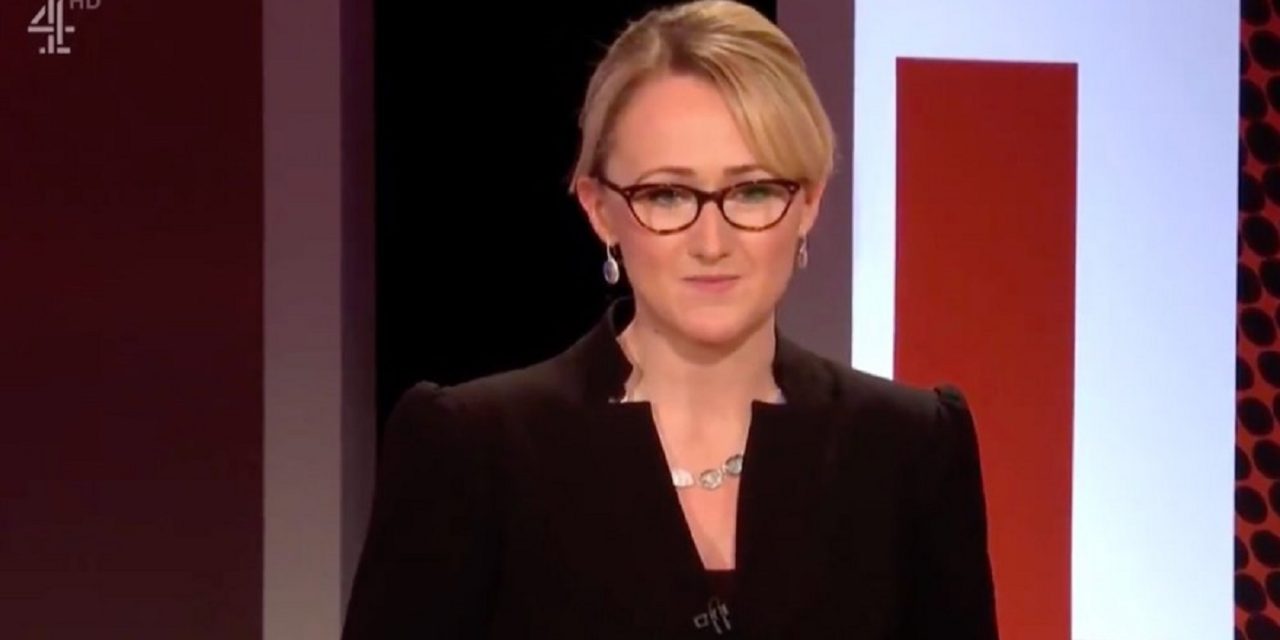 Labour’s Rebecca Long-Bailey has been sacked as shadow education secretary by leader Keir Starmer after approvingly sharing an interview in which actress Maxine Peake linked the killing of George Floyd to fake claims American police had learned tactics from Israeli forces.

Long Bailey, a staunch supporter of Jeremy Corbyn, earlier on Friday attempted to distance herself from article after a backlash from Jewish community.

“I retweeted Maxine Peake’s article because of her significant achievements and because the thrust of her argument is to stay in the Labour Party. It wasn’t intended to be an endorsement of all aspects of the article,” she wrote on Twitter.

The article, which has today been edited by The Independent removing the conspiracy theory, covered the actress’s view on the need to bring down capitalism. The original stated that “the tactics used by the police in America, kneeling on George Floyd’s neck, that was learnt from seminars with Israeli secret services.”

There is no evidence whatsoever that this tactic has been adopted through Israeli training seminars and dangerously tries to associate Israel as partly to blame for the killing of George Floyd. It also attempts to smear Israel by associating the Israeli military with the same misconduct that led to the killing of Floyd.

A spokesperson for Keir Starmer said on Thursday: “This afternoon Keir Starmer asked Rebecca Long-Bailey to step down from the shadow cabinet. The article Rebecca shared earlier today contained an antisemitic conspiracy theory

“As Leader of the Labour Party, Keir has been clear that restoring trust with the Jewish community is a number one priority. Antisemitism takes many different forms and it is important that we all are vigilant against it.” 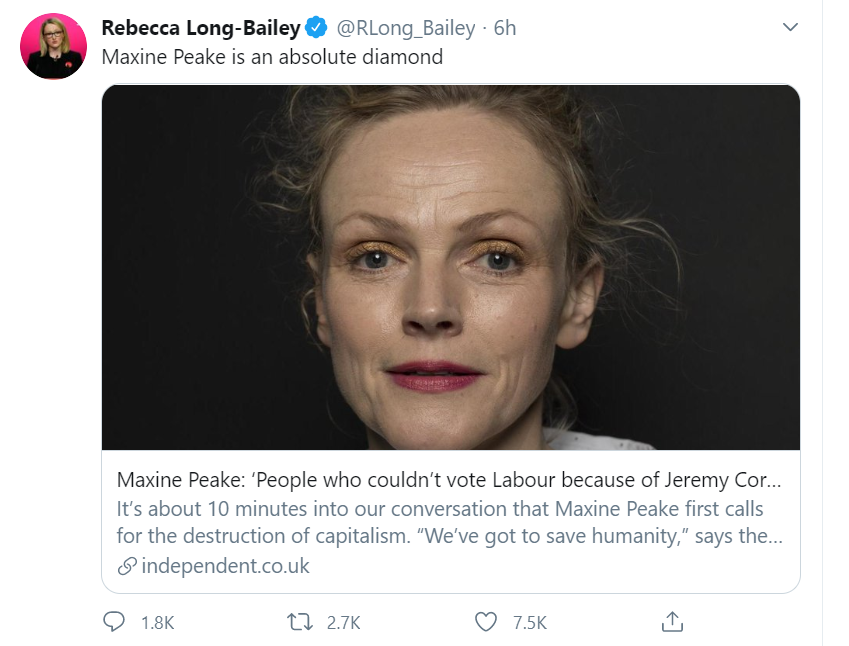 The Jewish Labour Movement, the party’s Jewish affiliate, said Starmer’s decision to ask Long Bailey to step down should be “welcomed.”

“The culture of any organisation is determined by the values and behaviours of those who lead them,” said its national chair Mike Katz.

“The Equality and Human Rights Commission investigation into the Labour Party is soon to report. The Labour Party must be able to implement the kind of cultural and structural changes required to end institutionalised discrimination. We hope that the party, at every level, reflect and learn from this action,” he added.

Charges that certain tactics — including the knee-to-neck restraint move that led to George Floyd’s death in Minneapolis two weeks ago — were taught to American law enforcement personnel by Israeli counterparts have been circulating online recently.

Last week, Israeli Police foreign media spokesperson Micky Rosenfeld tweeted, “There is no procedure that allows an officer of the #israel police dept to carry out an arrest by placing a knee on the neck of a suspect.”