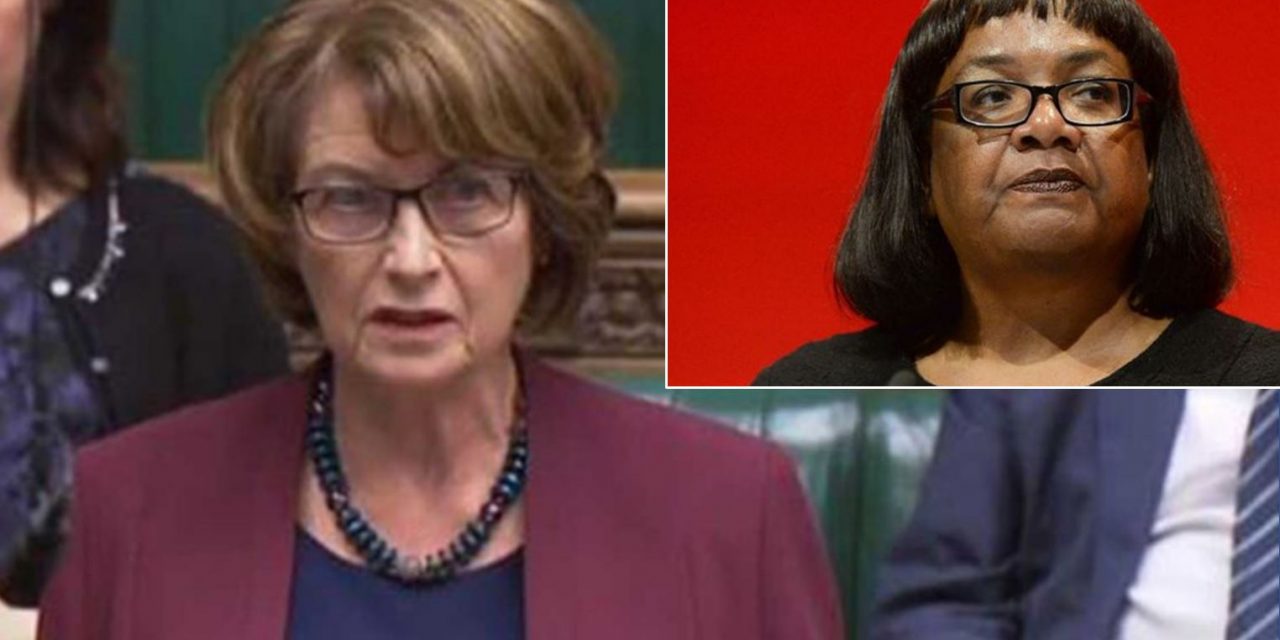 When the UK government finally proscribe Hezbollah earlier this year, the Labour leadership refused to support the ban.

Now, following revelations earlier this week that Hezbollah was behind the hoard of three tons of explosives discovered in London in 2015, a Labour MP is calling upon her party to acknowledge the ban.

Dame Louise Ellman’s “urgent” letter to Shadow Home Secretary Diane Abbott urges the party to support the full proscription of Hezbollah because to not do so was now “untenable”.

“I am deeply concerned that Labour has refused to support calls for the full proscription of Hezbollah, even after the Government’s U-turn on the issue,” said Ellman, Labour MP for Liverpool Riverside.

“The bomb materials may have been gathered as part of a plot to kill British Jews,” she said, adding: “In light of these revelations, continued opposition to the full proscription of Hezbollah by the Labour Party is untenable.”

On the day Home Secretary Sajid Javid announced that the UK was proscribing Hezbollah in its entirety, Labour shockingly challenged the decision and called upon the Home Secretary to prove the validity of the ban and accused Javid of banning the group because of “leadership ambitions”.

Colonel Kemp, who is also a national security expert, said

“Mossad tipped off UK on Hezbollah bomb plot in London in 2015. One of many intelligence warnings provided to the UK by Israel,” Kemp tweeted, “This would be stopped if Corbyn came to power, not by Israel but by Corbyn — he would terminate our intelligence relationship.”

Speaking on Tuesday during a briefing of MPs in Parliament and attended by CUFI, Colonel Kemp said the disruption of the Hezbollah plot was just one example of the vast amount of valuable Israeli intelligence Israel provides which saves the lives of British citizens here in the UK and around the world.