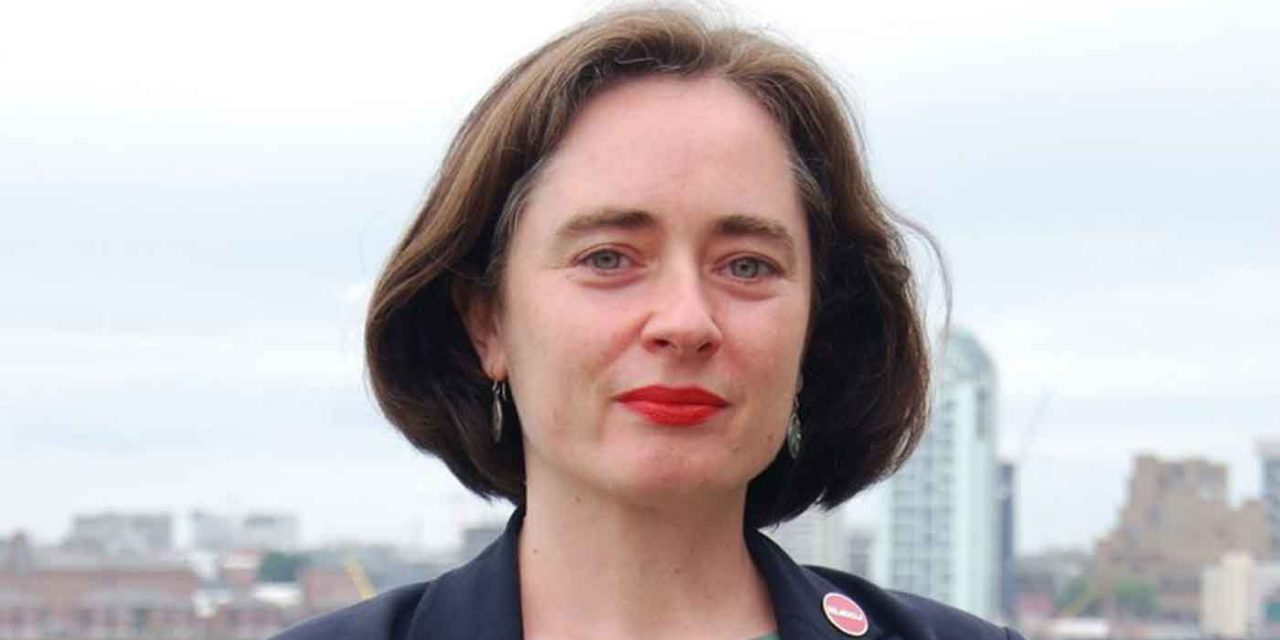 Labour activists are lining up a councillor who was investigated for antisemitism earlier this year to replace Dame Louise Ellman, who quit the party saying Jew-hate was now “mainstream” in the party.

Jo Bird was suspended by Labour after the JC exposed a series of inflammatory speeches she had made which included claims there was a “privileging of racism against Jews” over other forms of discrimination.

The Jewish Voice For Labour member also repeatedly joked about what she called “Jew process” at activist meetings and claimed it had been wrong to expel Marc Wadsworth from Labour after his confrontation with Jewish MP Ruth Smeeth.

She sparked further fury by adapting the famous ‘First they came for…’ Holocaust poem by German theologian Martin Niemoller to include the line: “They came for the anti-Zionists, and I stood up because I was not a target, I stood up in solidarity.”

The comments were widely condemned, including by Countdown star Rachel Riley, and Cllr Bird was suspended pending investigation in March.

Despite widespread anger about Cllr Bird’s conduct, she was subsequently reinstated by Labour only weeks later.