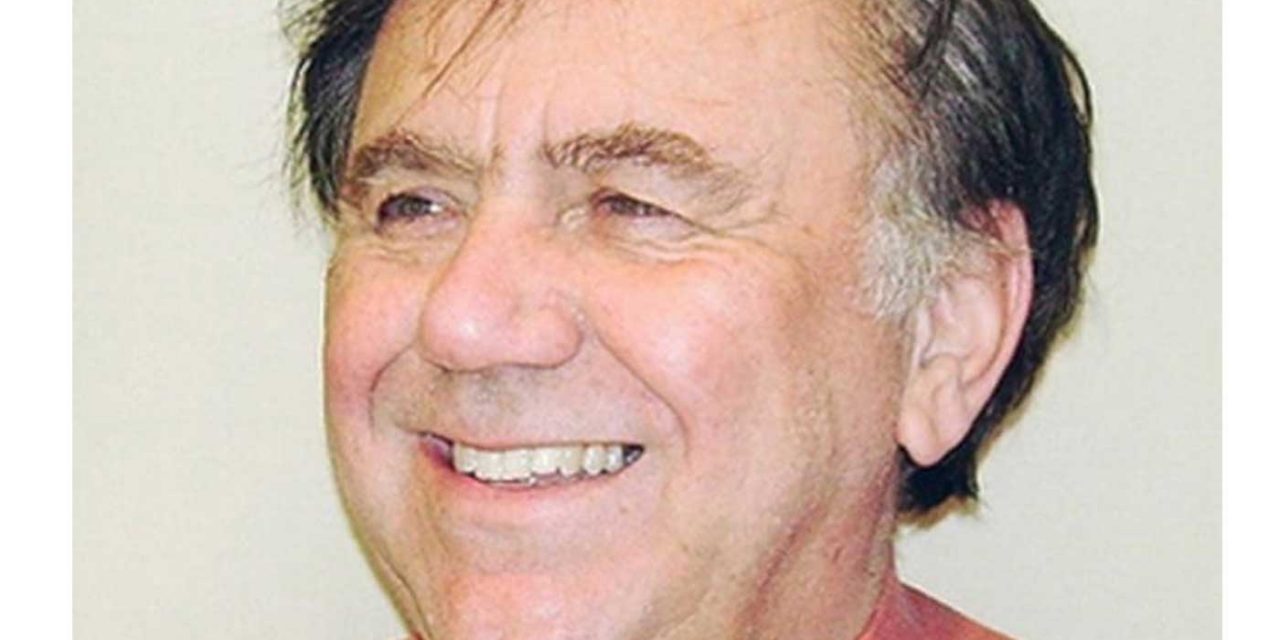 The Labour party has suspended Peter Willsman after he was caught on tape saying the Anti-Semitism crisis in the Labour party was “all lies” being “whipped up” by the Israeli embassy.

The comments by Mr Willsman, made to American-Israeli author Tuvia Tenenbom and published by LBC radio, will be investigated by the Labour party.

He told the writer that critics of Mr Corbyn were using claims of anti-semitism to “whip people up,” adding: “They use anything. Any lies.”

He went on: “It’s almost certain who is behind all this anti-semitism against Jeremy… Almost certainly it was the Israeli embassy. Because they caught somebody in the Labour party – it turns out they were an agent in the embassy.

“The thing is that the people that are in the Labour party doing it are people who are linked… one of them works indirectly for the Israeli embassy.”

“I wouldn’t want to be bothered to find out anyway but my guess would be they are the ones whipping it up all the time.”

Last year Peter Willsman made headlines after claiming anti-Semitism was being pushed by “Trump fanatics”, and questioned the letter from 70 rabbis, asking them for “evidence” of anti-Semitism in Labour. There were calls for his dismissal then, however, Willsman is an ally of Labour leader Jeremy Corbyn and was voted in as a member of Labour’s National Executive Committee, which gives strategic direction to the party.

Labour MP Jess Phillips branded Mr Willsman an “anti-semite” and added: “While he remains on the NEC it will completely lack authority.”

Fellow MP Wes Streeting said on Twitter: “Willsman should resign from the NEC and subject to disciplinary action by the Labour party immediately.

“Is it any wonder that the Labour party is under investigation by the EHRC? His views have been known and tolerated by those at the top of the party for too long.”

Lord Alan Sugar described Peter Willsman last year as “a complete and utter clown” in a speech in the House of Lords, where he said the day that Corbyn becomes Prime Minister “will be the day that Britain died”.

Do you want to stand against anti-Semitism in Britain and stop this hatred spreading? Help us stand with the Jewish people by signing our declaration.