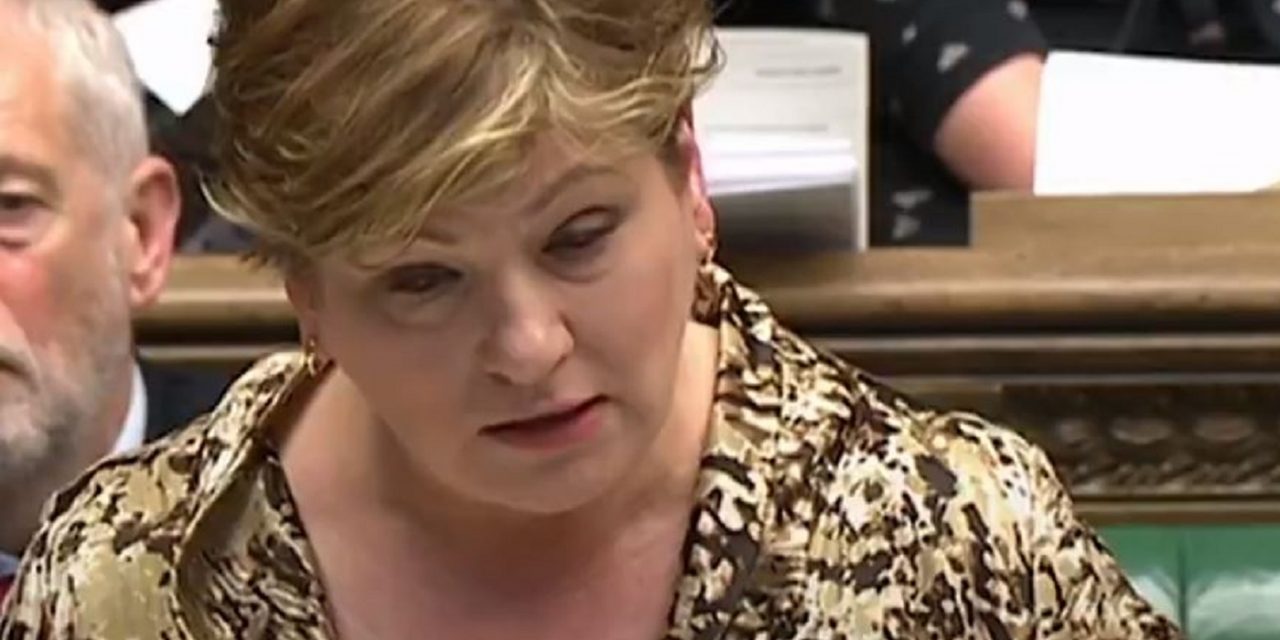 The Labour leadership needs to admit it was wrong to condemn Israel following the revelation that 85% of rioters killed at Israel’s security fence in Gaza on Monday were members of terrorist groups.

This matters, because truth matters. The video of Emily Thornberry’s Urgent Question in Parliament on Tuesday has the large bold heading, “Gaza Massacre”, posted by the Shadow Foreign Secretary on her official Facebook page. It has 2.3 million views. 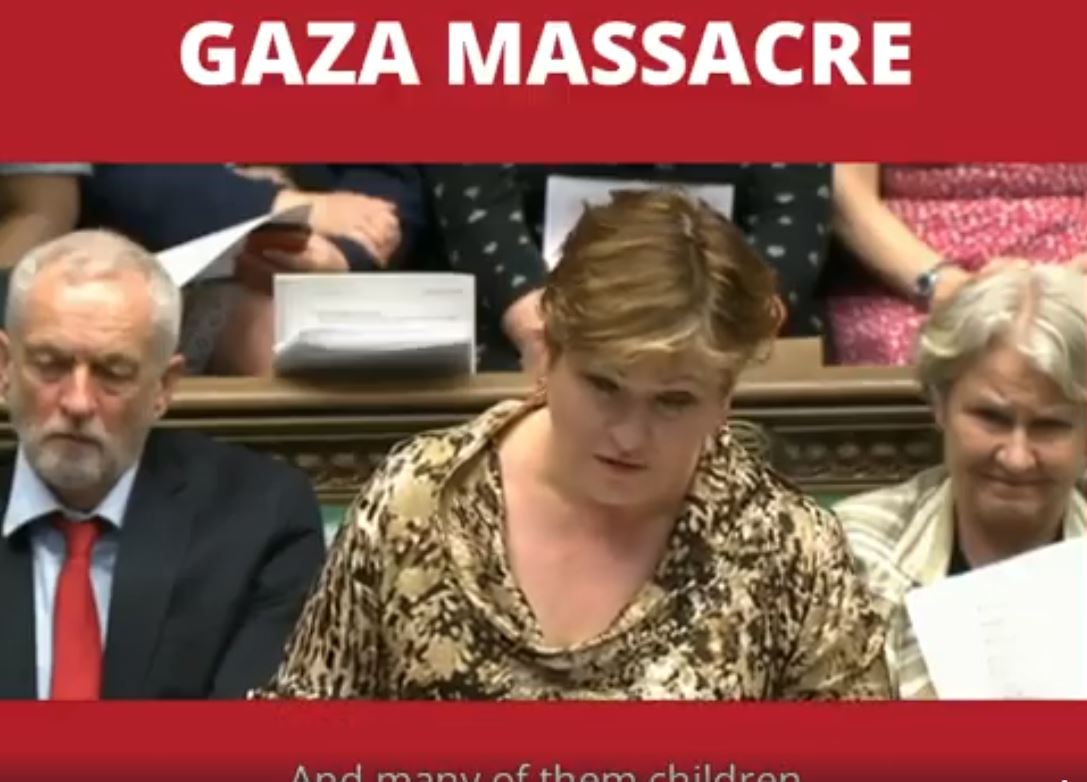 Thornberry was not only careless in her use of terminology but blatantly mislead the public by describing those killed as “unarmed” and “posing no threat”, when in fact Hamas urged rioters to take weapons to the protest and several attempts to violently breach Israel’s border were thwarted.  She also lied by stating many of those shot were children. They were not, however we do know that at least one of the Hamas terrorists was 16.

Furthermore, Thornberry, as did leader Jeremy Corbyn in his statement, link the “slaughter” to President Trump moving the US embassy to Jerusalem.

The damage of demonising Israel has already been done by the Labour leadership, but they must be called to account for their blatant deception. When an Hamas official told Palestinian TV this week that “50 of the 62” rioters were members of Hamas terror group (with a further three being members of Islamic Jihad), Nick Boles MP (Conservative), tweeted that he was wrong to jump to conclusions in condemning Israel earlier in the week.

He said, “Yesterday I criticised Israel’s handling of the protests at the Gaza border. I should not have been so quick to judge,” said Boles, “We now learn that the 50 of those killed were Hamas terrorists. Israel had an absolute right to defend itself against such attacks.”

This MP’s integrity to admit his misjudgement shows how opinions can change when presented with the truth. We now look to others to do the same.

Yesterday I criticised Israel's handling of the protests at the Gaza border. I should not have been so quick to judge. We now learn that the 50 of those killed were Hamas terrorists. Israel had an absolute right to defend itself against such attacks. https://t.co/nkFO1XWUDh