KENYA: Rabbi and wife violently beaten in their home in anti-Semitic attack 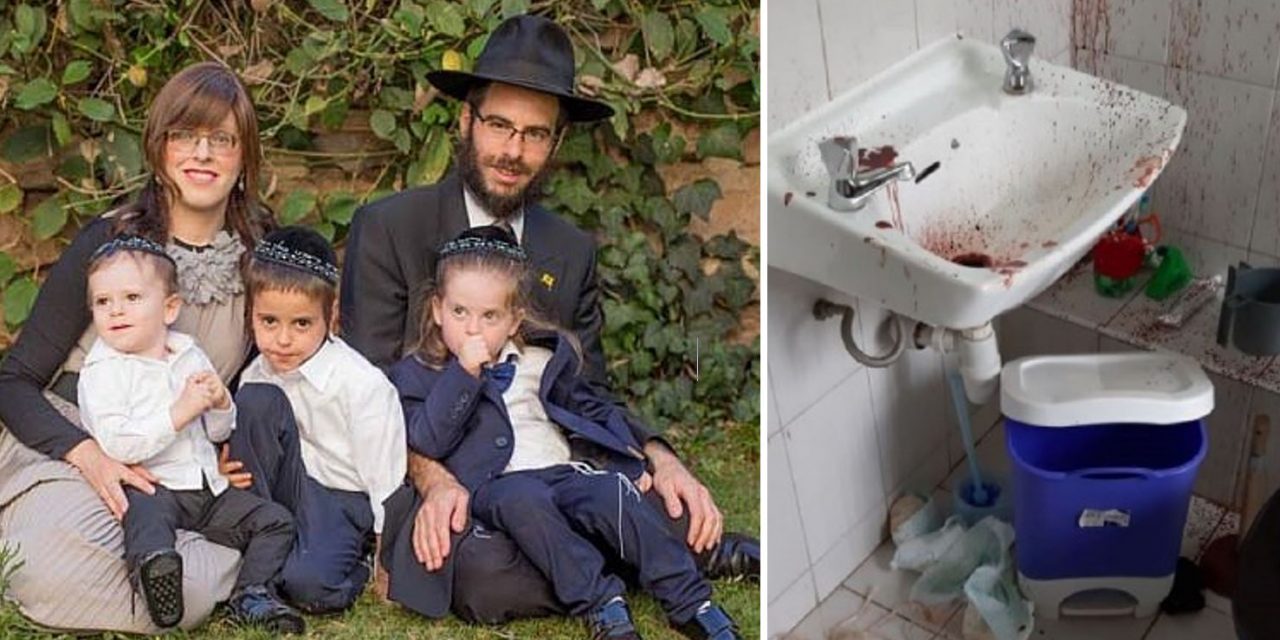 A rabbi and his wife were injured in Kenya during a violent assault at their Jewish community center and synagogue, which serves as their home, in what they said was a robbery featuring anti-Semitism. 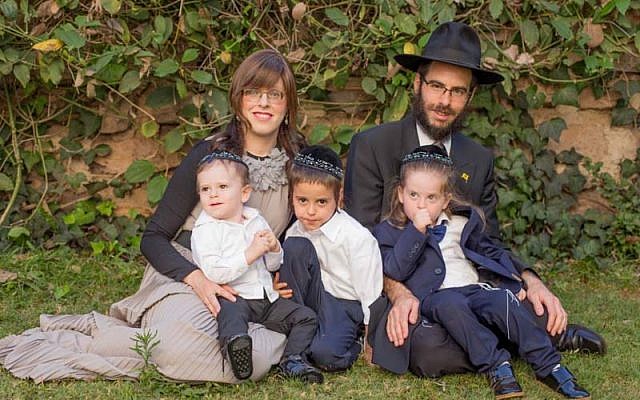 The robbers bound two yeshiva students who were present at the Jewish community centre. They beat the rabbi after he tried to call police. The robbers beat the rabbi’s wife with sticks, threatening to kill her in her bedroom and hurling anti-Semitic insults at her, according to the report. She fled to the bathroom with her children and locked the door behind her, remaining there until police arrived, according to Ynet.

Nairobi has one of the world’s highest crime rates.

Notik and his wife settled in Nairobi in 2014. Days after their arrival, he was mugged in the Kenyan capital of Nairobi when six men armed with knives intercepted him on a dark street.

Notik — a follower of the Chabad-Lubavitch stream of Judaism who had moved to Kenya to serve local Jews just days prior to that incident in 2014 — gave the assailants his prayer book and a lapel pin, along with his shofar, the ceremonial horn that Jews blow on Rosh Hashanah, the Jewish New Year.

Kenya: Photos, Chabad Shaliach
and his wife were brutally attacked early this morning inside their home in Nairobi, documents, phones and computers taken, no arrests pic.twitter.com/H5mHlHscbE