Johnson wishes ‘chag sameach’ to the Jewish community for Passover 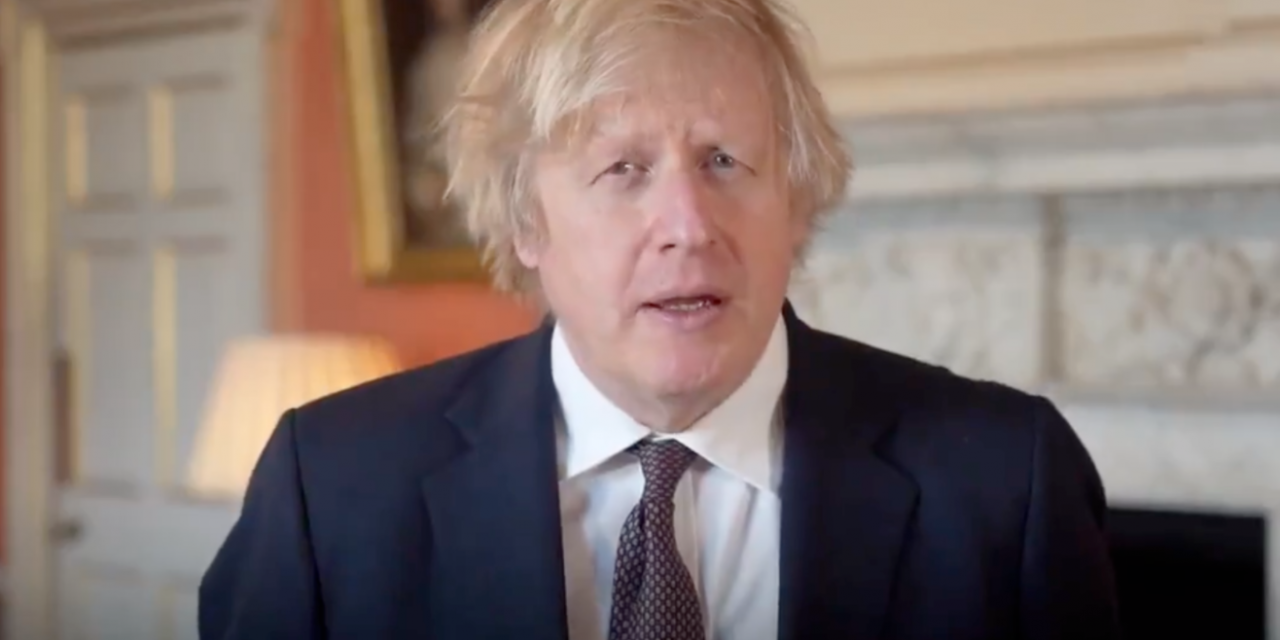 Passover is currently being celebrated by Jews around the world from Saturday 27th March to Sunday 4th April 2021.

The Prime Minister’s full comments are as follows:

“Chag sameach to everyone celebrating Passover this week.

Sadly for the second year in a row, this most sociable of festivals is taking place at a time when families and friends and neighbours are unable to come together as they usually would. But our fantastic Jewish community is known for its strength and its resilience and I know you’re not going to let coronavirus stop you marking Pesach as your ancestors have done often in the most difficult of circumstances for many thousands of years.

From Monday, you’ll be able to meet up outdoors with up to six people, or two households for a small but perfectly formed, Matzah Ramble. And many of you once again will see time-honoured rituals given a 21st-century makeover with the return of the online Seder (Passover meal).

Even second time around, it’s not quite what everyone is used to. But the Charoset will be just as sweet and the Matzah just as meaningful. And you get something generations of Jews have dreamed of for millennia, the ability to mute the table’s inevitable kvetch (complainer).

So things will be a bit different this year, but you can still celebrate this week. Just make sure you stay safe and keep following the rules.

Have a great Passover.”