Israel ‘could be’ travel destination for Brits this year says report 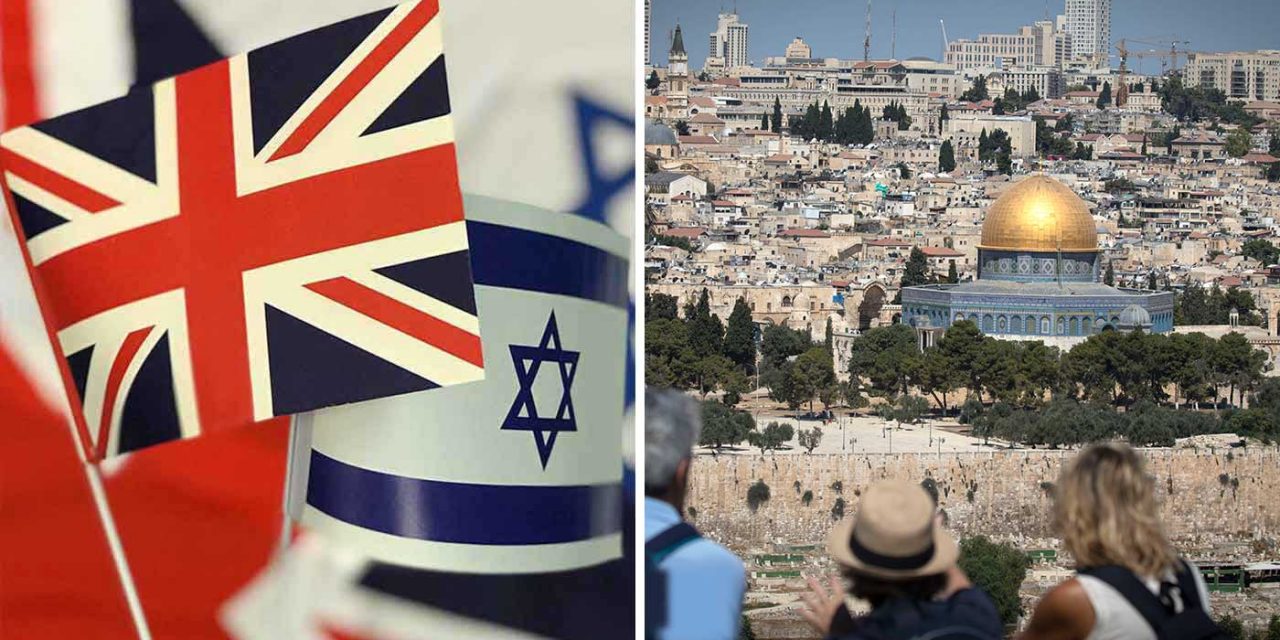 Due to its vaccination rates, Israel could be one of the few countries Brits will be allowed to travel to later this year.

In news that may excite our readers, British tourists may be able to visit the Holy Land this year as government officials are eyeing up Israel as one of the countries to establish an “air corridor” with, according to a report in the Sunday Times.

Government sources told the paper that foreign holidays are looking unlikely before August, but when air travel is allowed Israel is a likely contender.

“There will be a system of travel corridors to green-list countries with good vaccination rates. Israel, here we come!” one Whitehall official said.

More than half of Israelis have received both doses of a vaccine, the highest vaccination rate in the world, with the UK not too far behind.

In Israel, those who are fully vaccinated receive a ‘green pass’ which gives them access to facilities such as hotels, gyms and theatres. It is likely that those travelling from the UK would be required to also be fully vaccinated.

Currently, the UK has banned holidays abroad with those without a “reasonable excuse” to travel being threatened with fines of up to £5,000.

The UK government is set to review the possibility of foreign holidays in the coming weeks.