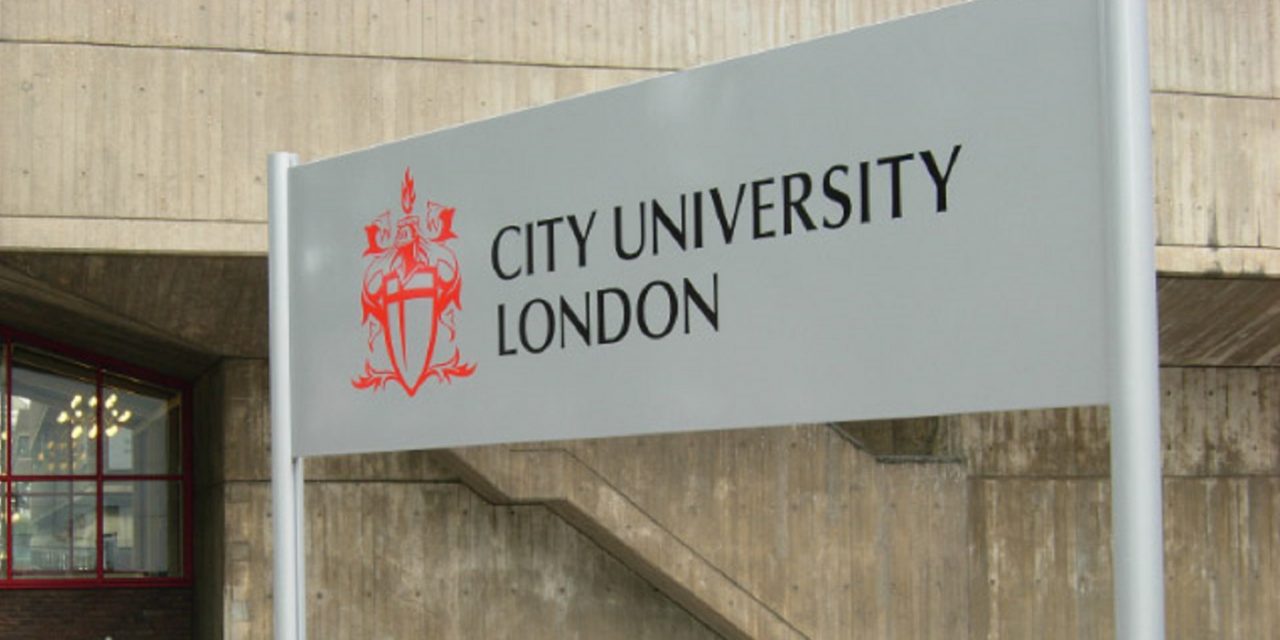 Students at City University in London have voted to reject the International Holocaust Remembrance Alliance (IHRA) definition of antisemitism in a campus-wide referendum.

The motion, which was titled, “Should the University reject the IHRA definition of anti-Semitism” – wording which in CUFI’s view is already biased against adopting the definition – received the support of 671 votes in favour compared with 260 that opposed.

A visiting Jewish academic, who wished to remain nameless, told Jewish News he believed the motion would lead to a “hostile environment” for Jewish staff and students.

“I feel it’s creating a hostile environment for Jewish students and staff at the university,” he said.

The report says that staff union at the university, the UCU, earlier this month urged the university to reject the definition, citing free speech concerns.

“We believe that the IHRA working definition, especially several of its ‘illustrative examples’ are deeply flawed and not fit for purpose,” said the branch in a letter according to Jewish News.

Whilst not stipulated in the report, the ‘illustrative examples’ that relate to anti-Semitism directed at Israel have often been a sticking point for opponents, including that of former Labour leader, Jeremy Corbyn.

The student body will now urge the university to reject the definition in its consultation.

“The Union would like to thank campaigners and students from across the University who engaged in this referendum, particularly given the strength of views and lived experiences on both sides of the argument,” said the students’ union in a statement on its website.

“We are committed to working with all students affected by this referendum to ensure the services of the Union are inclusive to all students.”

Israel is NOT an apartheid state – Share the truth!

The UK government formally adopted the International Holocaust Remembrance Alliance ’s (IHRA) working definition of anti-Semitism in 2016. However, anti-Semitism is still allowed in British universities under the guise of Israel Apartheid Week.

The failure of some universities to adopt the IHRA definition allows anti-Semitism to operate in plain sight, and this is illustrated each year by the hosting of Israel Apartheid Week (IAW) events on taxpayer funded campuses. The title of these events (this year’s will be virtual) is designed to compare Israel to apartheid in South Africa.

Please will you help us by contacting your MP asking how many universities have adopted the IHRA definition, and what action will now be taken against those that have not?