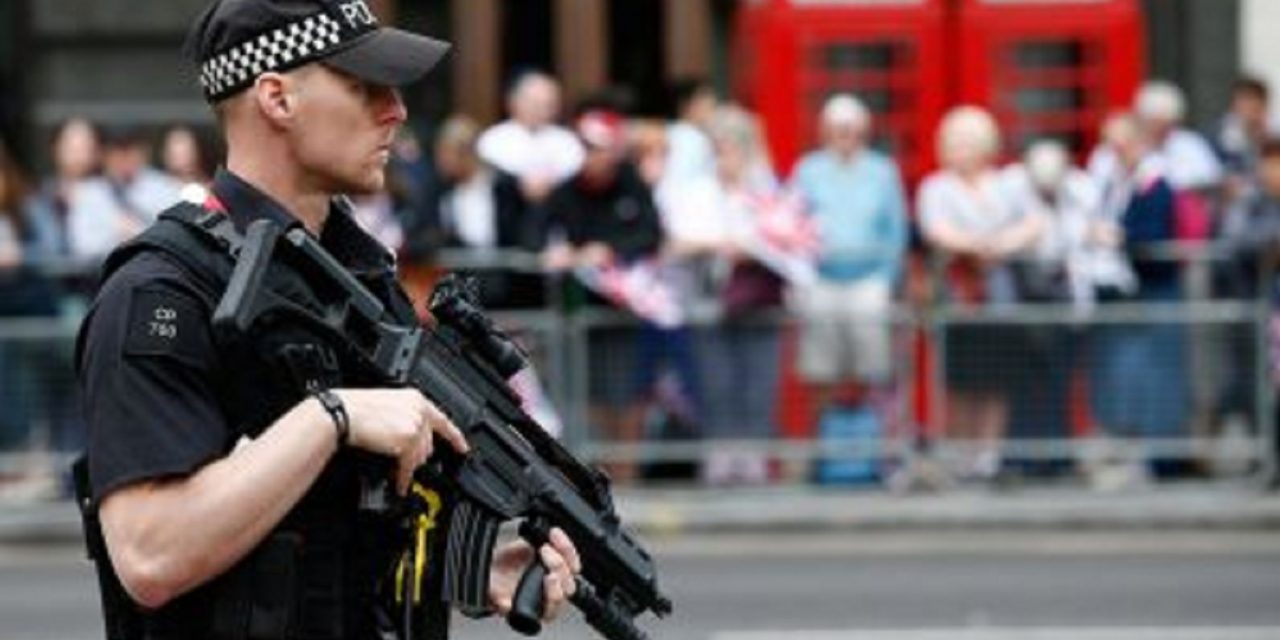 The number of people arrested on suspicion of Islamic terrorism in Europe rose for the third year in a row in 2016 to 718 and is expected to keep rising, EU police agency Europol said in its annual report published Thursday.

In 2015, 687 people were arrested on suspicion of jihadist terrorism and in 2014, 395, according to Europol’s EU terrorism situation and trend report, meaning it has nearly doubled over the past two years.

There were 142 failed, foiled and successful terror attacks in 2016 reported by eight member countries, which included attacks by jihadists, nationalists and other groups, Europol said.

More than half (76) of them were in the U.K., 23 in France, 17 in Italy, 10 in Spain, six in Greece, five in Germany, four in Belgium and one in the Netherlands. A total of 142 victims died in the attacks and 379 were injured. Islamist-related terror attacks were responsible for 135 of the terror facilities.

The 62-page report also pointed out that women and children, as well as young adults played an increasingly important operational role.

“Female militant jihadists in the West perceive fewer obstacles to playing an operative role in a terrorist attack than men, and successful or prevented attacks carried out by women in western countries may act as an inspiration to others,” it noted.

One in four of those arrested in Britain in 2016 were women, an 18 percent increase from 2015, Europol said.

In France – the EU country with the highest number of arrests at 456 last year – almost a third of the suspects were 25 years or younger, Europol said.