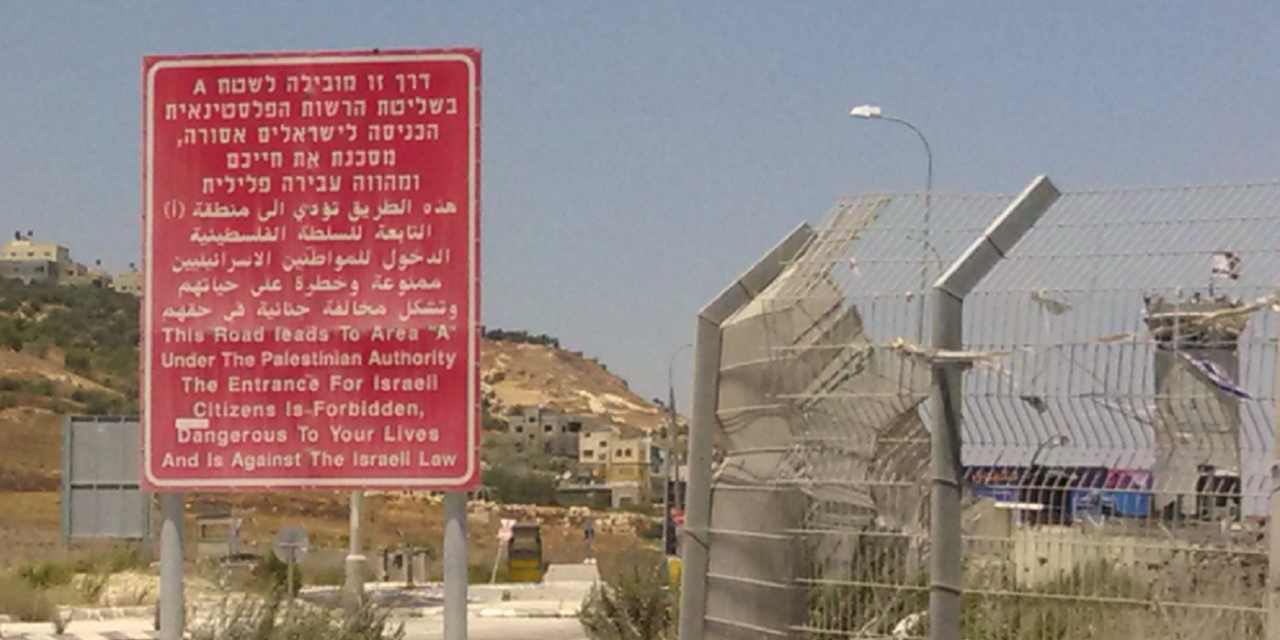 A young Israeli woman jumped from a moving car to save herself from an attempted kidnapping by Palestinians, Arutz7 reported Thursday.

The unidentified Jewish woman was hitchhiking at the Revava Junction in Samaria where she was forced into “a Palestinian Arab car,” according to the report.

The incident occurred around 11:00 a.m. local time when a red Mazda with green and white Palestinian Authority license plates passed the resident of the settlement of Kedumim without stopping, but then turned around and stopped near the bus stop where she was standing.

According to the report, several men forced her into the car, which then drove off. The woman somehow was able to phone her sister to tell her what was happening.

While the car was traveling on the road between the Jewish towns of Yakir and Emmanuel, the woman managed to jump from the moving car, the report said.

According to reporter Carmel Dangor of Kan, police are investigating the incident. Dangor tweeted a somewhat different version of events, saying that the woman, after realizing that she had mistakenly entered a Palestinian car, “got out of the vehicle – but the Palestinian driver put her back into his vehicle by force. According to her, in the area of ​​Nahal Kana he stopped the vehicle and tried to attack her – but she managed to escape.”

An Israeli car that was passing picked her up and drove to the police station in the nearby town of Karnei Shomron, Arutz7 reported.

Prime Minister Boris Johnson gave a message to the Jewish community ahead of Rosh Hashanah with a special focus on the challenges surrounding this year's High Holy Days amid...
Read More

A German police force has suspended 29 officers after they shared pictures of Adolf Hitler and doctored images of refugees in gas chambers, officials have confirmed. The...
Read More

The IDF released footage Wednesday morning from a series of airstrikes carried out during the night in the Hamas-ruled Gaza Strip in response to two waves of rocket attacks...
Read More