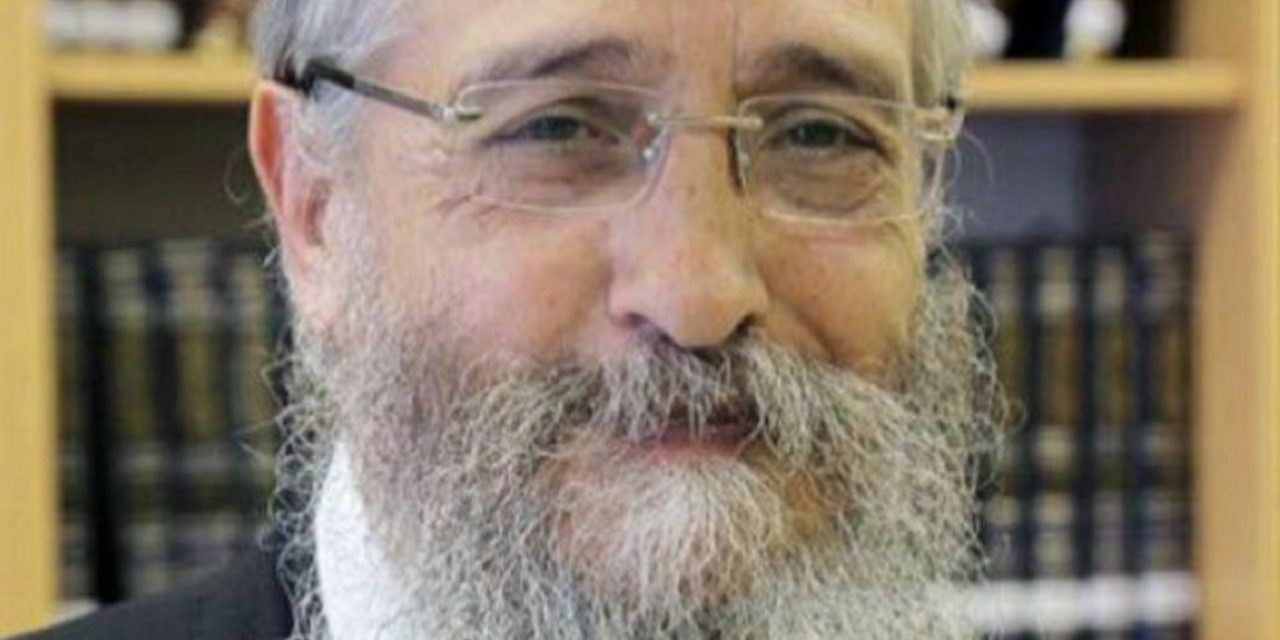 A Jewish rabbi who was severely beaten six months ago at a train station in the western Ukrainian city of Zhitomir has died.

Rabbi Mendel Deitsch, 64, was airlifted to Israel and treated following the attack days after Rosh Hashanah, the Jewish new year, for which he spent in the Ukrainian town of Haditch. He was robbed of his mobile phone and money and beaten at the train station. He was not discovered until hours later, suffering from  multiple head injuries and brain trauma.

Two men and two women were arrested for the assault two weeks later.

Deitsch was a longtime Chabad-Lubavitch emissary in France and later served in Israel.

He had been in a coma since the attack at Tel Hashomer hospital in Ramat Gan, Israel, and never regained consciousness.

He is survived by his wife and 11 children, and three brothers.  He was buried on Sunday in Jerusalem.