Abbas to visit White House in May 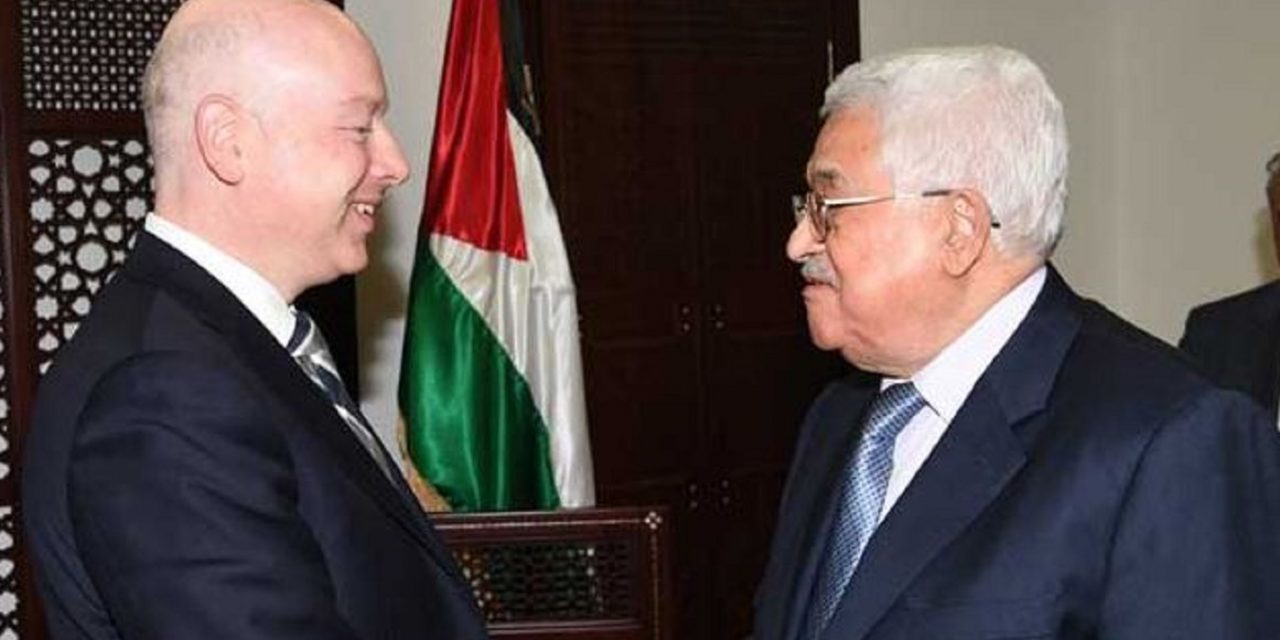 Trump and Abbas are expected to discuss options for a peace agreement between Israel and the Palestinian Authority.

“They will use the visit to reaffirm the commitment of both the United States and the Palestinian leadership to pursuing and ultimately concluding a conflict-ending settlement between the Palestinians and Israel,” Spicer said at a daily news briefing.

Trump’s Special Representative for International Negotiations, Jason Greenblatt, conveyed Trump’s wishes to achieve a lasting peace accord between Israel and the Palestinians, while attending the Arab League’s 2017 summit last month in Amman, Jordan.

“(Greenblatt) reaffirmed President Trump’s personal interest in achieving a peace deal between Israel and the Palestinians and his belief that such a peace agreement is not only possible, but would reverberate positively throughout the region and the world,” said a statement from the US embassy in Jordan.