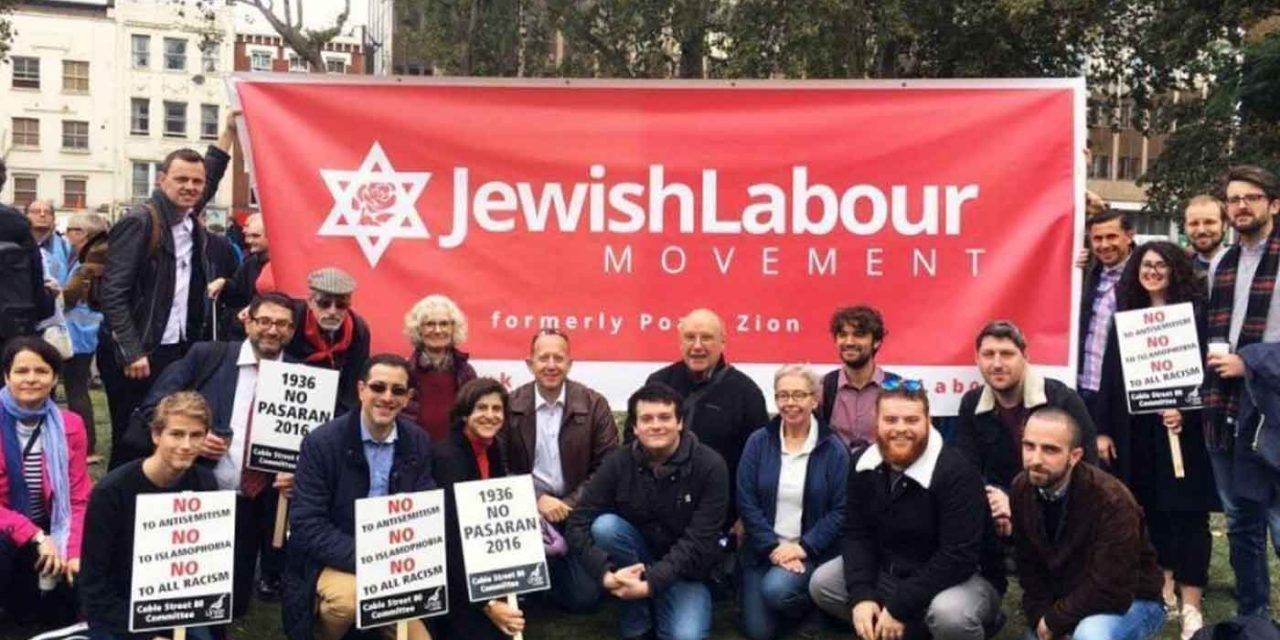 The Jewish Labour Movement has said it will not campaign for Labour candidates ahead of the general election on 12 December because it does not believe Jeremy Corbyn is fit to be prime minister.

In a statement, JLM said it would only campaign “in exceptional circumstances” and “for exceptional candidates” such as Jewish Labour MP Ruth Smeeth, adding: “We will not be giving endorsements to candidates in non-Labour held seats.”

During the last general election in 2017, Labour’s first with Jeremy Corbyn as leader, JLM said it organised more than 50 campaign activities across six electoral regions, including marginal seats.

However after being elected as the new JLM chair in April, former Labour parliamentary candidate Mike Katz said the organisation was “working to rule” and would not campaign for Labour candidates in a future general election who have “backed the leadership and the way they have handled antisemitism”.