Protests in Lebanon and Iraq pose a challenge to Iran 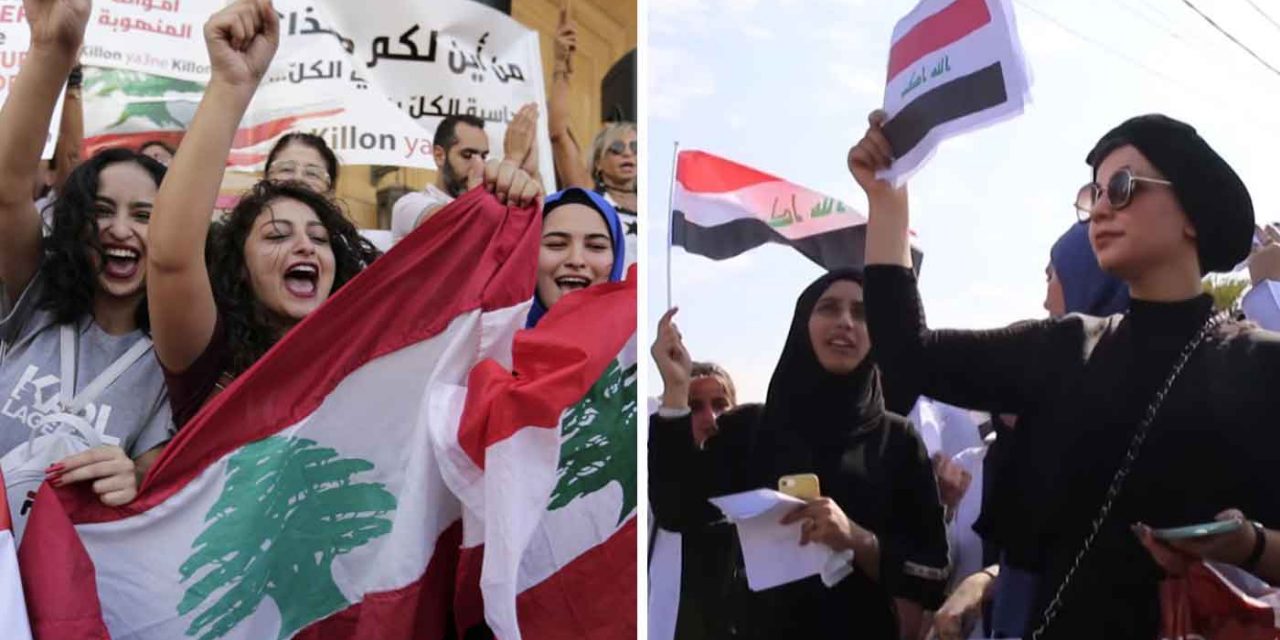 The day after anti-government protests erupted in Iraq, Iranian General Qassim Soleimani flew into Baghdad late at night and took a helicopter to the heavily fortified Green Zone, where he surprised a group of top security officials by chairing a meeting in place of the Iraqi Prime Minister.

The arrival of Soleimani, the head of Iran’s elite Quds Force and the architect of its regional security apparatus, signalled Tehran’s concern over the protests, which had erupted across the capital and in Iraq’s Shiite heartland, and included calls for Iran to stop meddling in the country.

The protests in Iraq and Lebanon are fuelled by local grievances and mainly directed at political elites, but they also pose a challenge to Iran, which closely backs both governments as well as powerful armed groups in each country.

An increasingly violent crackdown in Iraq and an attack by Hezbollah supporters on the main protest camp in Beirut have raised fears of a backlash by Iran and its allies.

“We in Iran know how to deal with protests,” Soleimani told the Iraqi officials, according to two senior officials familiar with the meeting who spoke on condition of anonymity to discuss the secret gathering. “This happened in Iran and we got it under control.”

But nearly a month later, the protests in Iraq have resumed and demonstrations continue in Lebanon, both directed at governments and factions allied with Tehran. The protests threaten Iran’s regional influence at a time when it is struggling under crippling US sanctions.