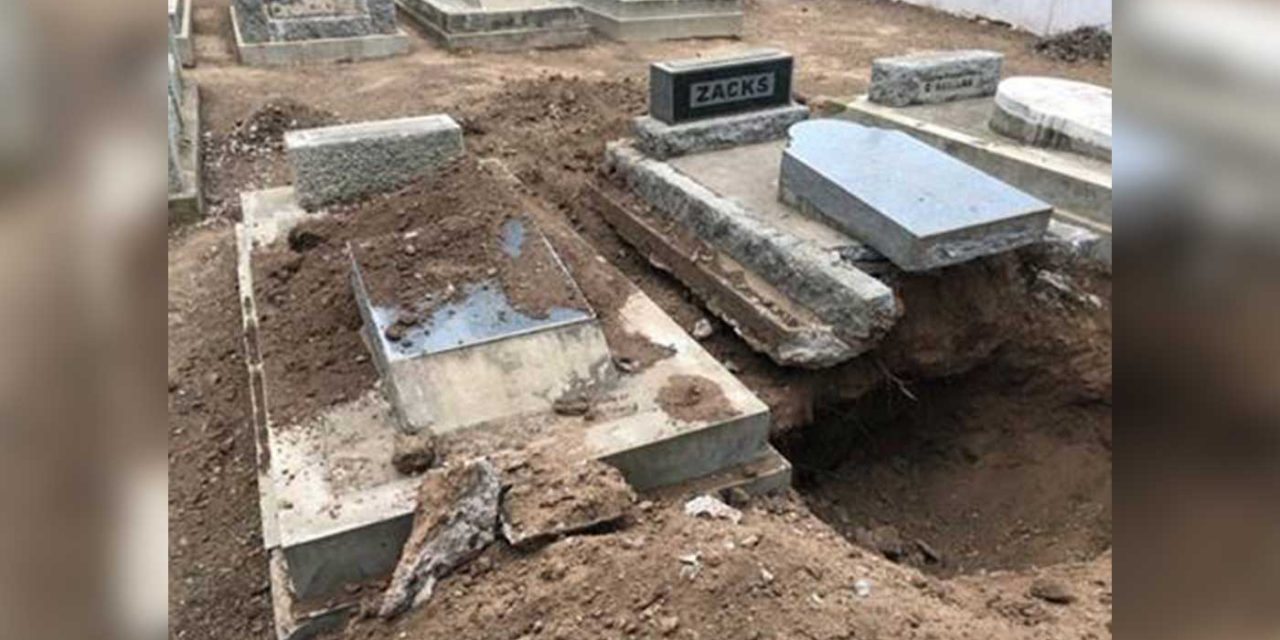 The grave digging incident took place in Robertson in the Western Cape of South Africa and was reported by CFCA on Wednesday, 12 June 2019 with limited details.

A second incident was reported to have taken place in Worcester, Western Cape (just a few miles northwest of Robertson) where a plaque at a cemetery was damaged and moved from its stand.

The reason for the incidents is unknown and a vandalism case has been opened by police. 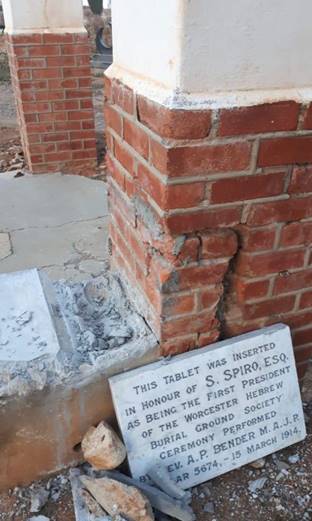