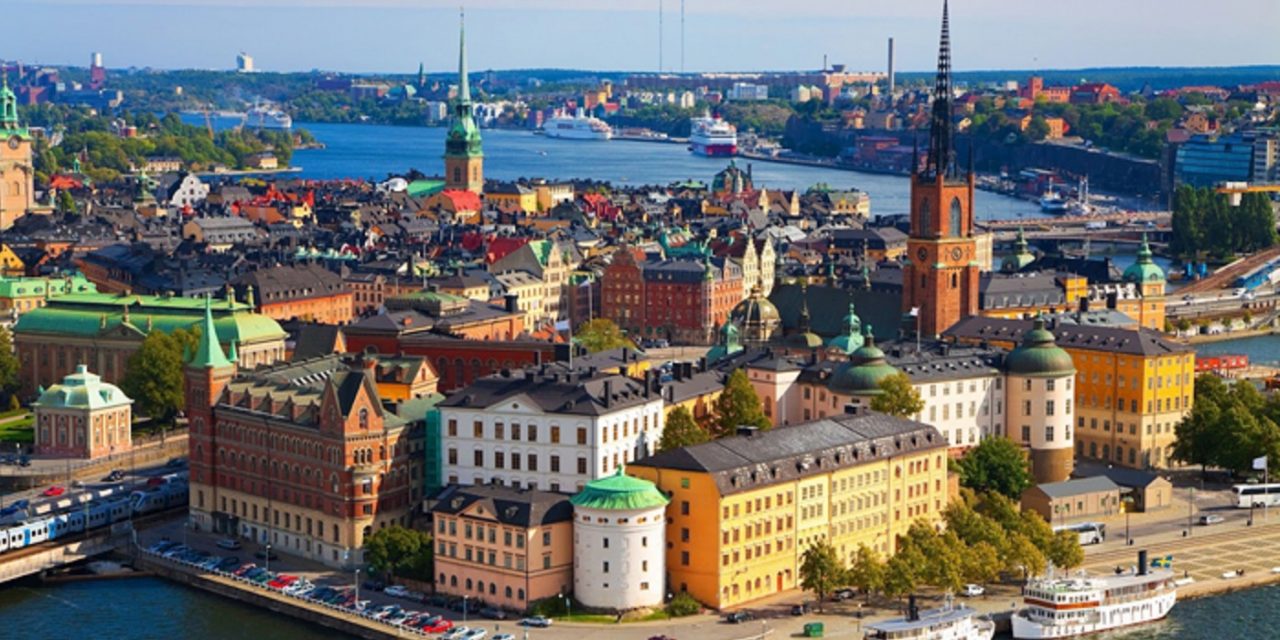 A Jewish community centre located in northern Sweden has decided to close its doors against the backdrop of threats and security concerns, according to report in a Swedish English-language outlet, The Local.

“Too many things have happened lately, which means that Jewish parents don’t feel safe having their kids at the schools,” The Local quoted the Jewish Association of Umeå’s spokesperson Carinne Sjöberg as saying.

“Our children shouldn’t need to live in a world where they have to be ashamed for what they are, but it’s not possible to operate if people are scared.”

The threats levelled against the Jewish Association have largely come via threatening e-mails. Additionally, its buildings were vandalised with numerous swastika stickers and included the message, “we know where you live,” plastered onto its buildings.

The Association’s decision on Sunday was a unanimous one that not only closes the building, but also ends the association’s activities.

Community spokeswoman Carinne Sjoberg said some people no longer dared to come to the centre.

Neo-Nazi group Nordfront were behind the hate campaign, she said, initially targeting her but then other members of the community too. The last straw came at the weekend when the windows of a member’s car were broken.

“Our kids go to ordinary school, so members started to feel they didn’t want to bring the children,” she told the BBC.

“My mother and father are (Holocaust) survivors, so this is not OK. Enough is enough. It was like stepping into their shoes in the 1930s.”

Umea also hit the headlines two years ago when a march was held to mark the anniversary of Kristallnacht, the outbreak of mass violence against Jews in Nazi Germany in 1938. The town’s Jewish community was not invited.

Community leaders say the situation for Jews in some Swedish towns is difficult.

“We’ve had problems with neo-Nazis in Gothenburg and Umea, but in other cities like Stockholm we feel safer,” said Isak Reichel, secretary general of Sweden’s central council of Jewish communities.

For Jews in the southern city of Malmo the threat was mostly from Islamist groups, he told the BBC.

Sweden has faced an uptick in anti-Semitism, as have many other countries in Europe, while also experiencing a jump in rioting from Muslim immigrants and refugees.