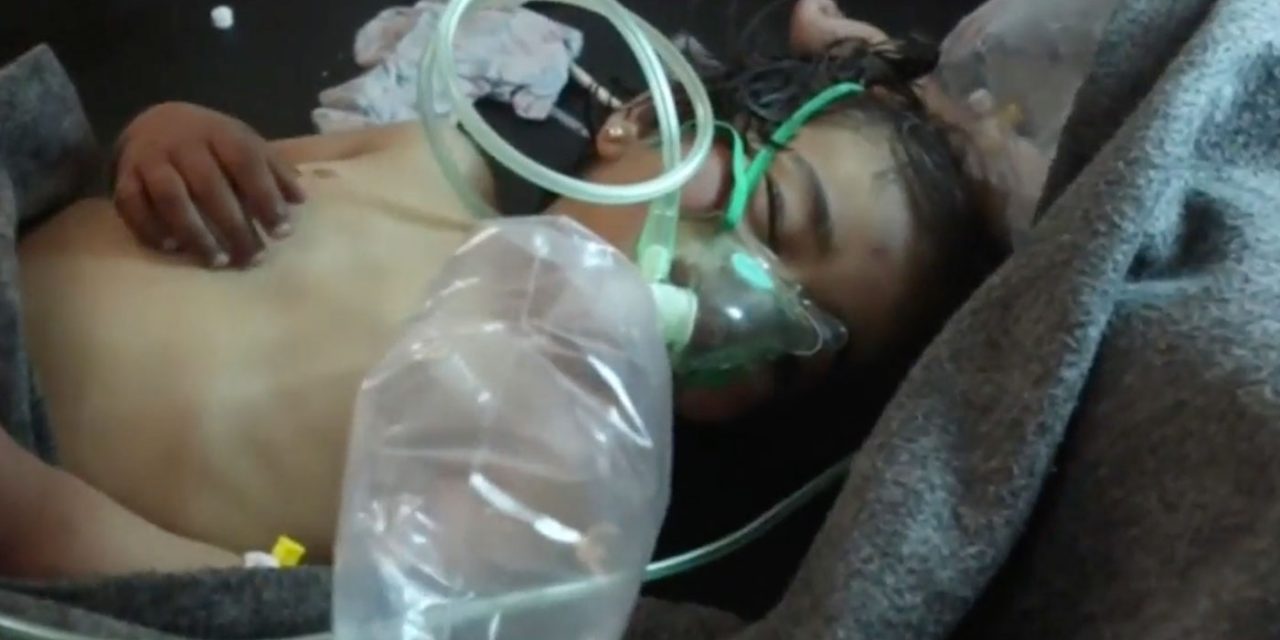 Both Prime Minister Benjamin Netanyahu and President Reuven Rivlin have condemned the illegal sarin gas attack on Syrian civilians which killed more than 70 people, including children. Images of dying children gasping for breath have shocked the world and caused widespread condemnation.

“When I saw pictures of babies suffocating from a chemical attack in Syria, I was shocked and outraged. There’s no, none, no excuse whatsoever for the deliberate attacks on civilians and on children, especially with cruel and outlawed chemical weapons. I call on the international community to fulfill its obligation from 2013 to fully and finally remove these horrible weapons from Syria.”

Prime Minister of Israel, Benjamin Netanyahu, has condemned the use of sarin gas against civilians in Syria.More than 70 people, including many children, were killed in the attack. Horrific scenes of dying children gasping for breath have sent shockwaves around the world. #UN #Syria #Chemical #Sarin #Gas #Assad #Israel #Netanyahu #PrayforSyria

(Communicated by the President’s Spokesperson)

“The pictures we are seeing today from Syria and the reports of the massacre of children, of civilians, with chemical weapons, are a stain on all humanity. The international community in its entirety must come together to bring an end to this murderous madness, and ensure that such scenes will never be repeated anywhere.

“I call on the leaders of the international community – and among them the leading powers – to act now, without delay, to stop these criminal, murderous acts taking place in Syria by the hand of the Assad regime, and to work urgently to remove all stockpiles of chemical weapons from Syrian territory.

“We, as a people that survived the greatest of atrocities and rose from the ashes to be a strong and secure nation, will do all we can to continue to aid the survivors of the horrors in Syria. We know all too well how dangerous silence can be, and we cannot remain mute.”