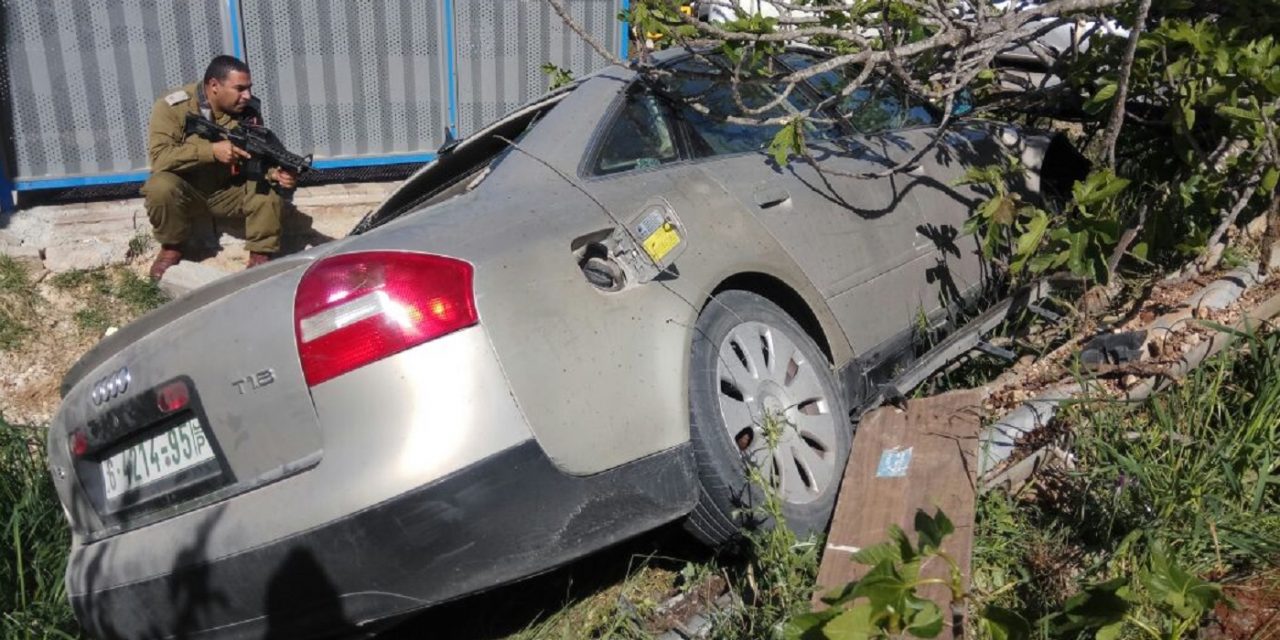 An IDF soldier was murdered and another was wounded in a Palestinian vehicular terror attack in Samaria.

A Palestinian terrorist rammed his car into IDF soldiers at a bus station near the Israeli community of Ofra, in the Binyamin region of Samaria, murdering one and wounding another.

The terrorist reportedly drove along route 60, a main route in the area, searching for victims. He drove past the bus stop, and after spotting the soldiers, made a U-turn and rammed his car into them.

The terrorist was arrested by other soldiers present on site and taken into custody.

The killed soldier, Elhi Taharlev, was pronounced dead on site after a medical team was unable to save his life. The wounded soldier, who sustained light wounds to his legs, was evacuated to a Jerusalem hospital for treatment.

Taharlev, 20, of the Golani Brigade was posthumously promoted to the rank of sergeant.

Elhi was the son of Rabbi Ohad Taharlev, a well-known rabbi, and Avital, a psychologist, of Talmon in Samaria. He is survived by six siblings, three brothers and three sisters.

He will be buried at the Har Herzl Military Cemetery in Jerusalem on Wednesday evening. 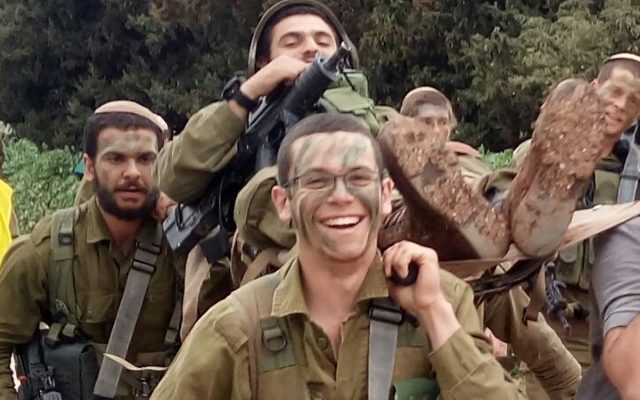 Palestinian media identified the terrorist as Malek Ahmad Mousa Hamed, 21, from the nearby town of Silwad.

Nachum Bienenfeld, a volunteer EMT with United Hatzalah, who rushed to the scene of the attack, said he found “a very tragic and difficult situation.”

“The Palestinian vehicle had come up on the sidewalk, and rammed into a group of soldiers who were standing near the bus stop. The vehicle had continued and landed in a ditch by the side of the road. IDF medical teams treated those injured in the attack. Security poles that had been set up near the bus stop due to a previous ramming attack that had taken place at that bus stop prevented injury to other civilians who were standing at the bus stop,” he recounted.

Israel’s security establishment has warned Palestinian terror organizations will attempt to carry out attacks ahead of the Passover holiday, which will be celebrated this coming Monday.

This incident is the latest in a long series of Palestinian terror attacks, which have plagued Israelis over the course of more than a year, claiming the lives of 46 victims and wounding over 650.