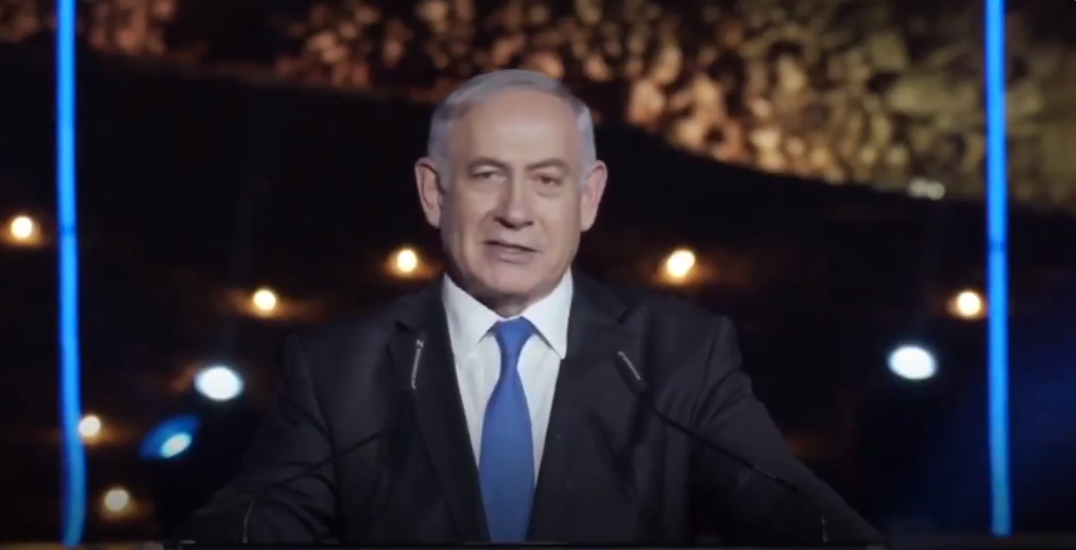 Speaking at the Jerusalem day ceremony on Thursday, Prime Minister Benjamin Netanyahu emphasized the importance of a unified Jerusalem under Israeli sovereignty for the vision of Israeli-Palestinian peace put forward by US President Donald Trump.

“When I visited Washington at the beginning of the year for the presentation of President Trump’s vision for peace, he announced that according to his vision, Jerusalem will remain the undivided capital of Israel,” Netanyahu said at the ceremony at the Ammunition Hill site marking the 53rd anniversary of the capital’s reunification following the Six-Day War.

“I said in Washington that I am prepared to enter negotiations on the basis of President’s Trump vision for peace. Following the establishment of Israel’s unity government, I say so again today. I was happy to hear this week that my partners to the new government also share this view.”

Netanyahu has also laid out Israel’s historical claim for Jerusalem.

“Three thousand years have passed since King David established his capital, the capital of Israel’s kingdom, the Kingdom of Judea, in Jerusalem. Over the centuries, ours was the original claim to Jerusalem and we remained loyal to the city. Apart from us, there is not a single people in the world that can claim that Jerusalem was their capital at any point in time, because Jerusalem has always been and will remain the capital of Israel.”

“The eternal values embodied in Jerusalem are cemented in our heritage: unity, justice, compassion and peace. They are also represented in the ability of the followers of the three monotheistic religions to visit their places of worship in Jerusalem freely. The State of Israel ensures that.”