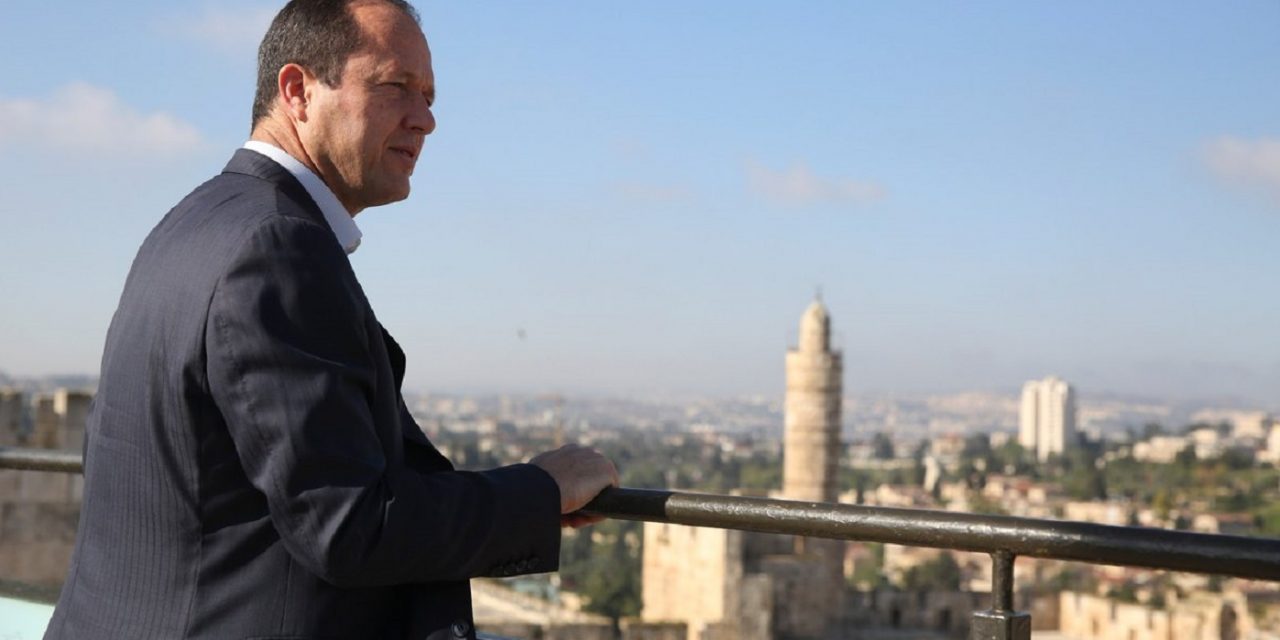 Jerusalem’s mayor Nir Barkat said Thursday he plans to remove the UN agency for Palestinian refugees (UNRWA) from the city, accusing the body of operating illegally and promoting incitement against Israel.

Barkat said schools, clinics and sports centers, among other services operated by UNRWA in east Jerusalem, will be transferred to Israeli authorities. The municipality did not provide an exact timeline but it said schools serving 1,800 students would be closed by the end of the current school year.

I have developed a plan to end #UNRWA services in #Jerusalem & replace them with the far superior @Jlm_city services, including education, welfare, health & sanitation.

We provide services for all residents alike – there are no refugees in our city.

Barkat, who is set to step down following municipal elections at the end of the month, said the US decision to cut $300 million in aid to the agency earlier this year prompted the move.

“The US decision has created a rare opportunity to replace UNRWA’s services with services of the Jerusalem Municipality. We are putting an end to the lie of the ‘Palestinian refugee problem’ and the attempts at creating a false sovereignty within a sovereignty,” Barkat said in a statement, claiming the schools and clinics were illegal and operate without an Israeli license.

Jerusalem’s municipality said the move was coordinated with the Israeli government.