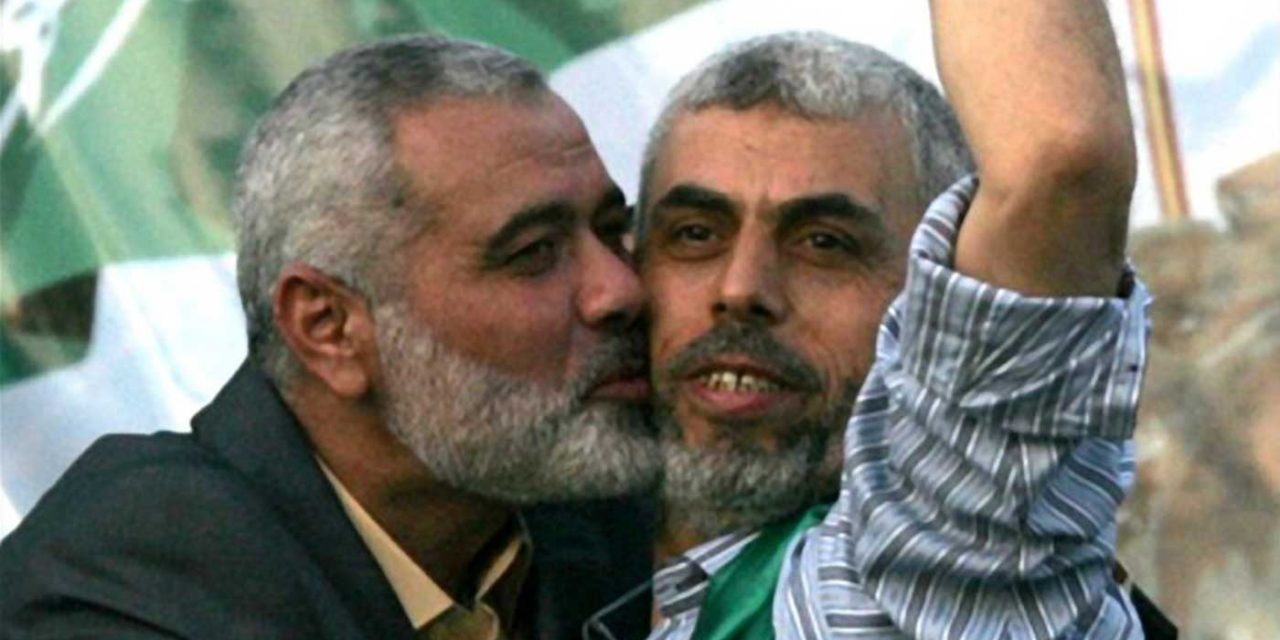 Palestinian terror organisations on Sunday welcomed the deadly attack in the Barkan Industrial Zone in Samaria and praised the terrorist who shot and killed two Israelis and seriously wounded a third.

Hamas praised the slaughter carried out by “a Palestinian youth” that killed two “settlers.”

“We applaud this heroic operation and affirm that it comes as a natural response to the Israeli occupation’s crimes at the expense of the Palestinian people,” the terror group said in a statement, citing “settlers storming the Al-Aqsa Mosque,” attempts of the “occupation authorities” to demolish the illegal Khan al-Ahmar outpost and “daily incursions into the West Bank” as justification for the attack.

Hamas stressed that the “option of resistance and intifada is our choice to repel this Israeli aggression by making it pay a heavy price for its ongoing crimes against our people.”

In the cold-blooded killings, the terrorist first handcuffed Kim Levengrond Yehezkel, 28, mother of an 18-month old toddler, and shot her execution-style. He then shot a second victim, a 54-year-old female, wounding her in the stomach. He then targeted Ziv Hajbi, 35, father of three, whom he shot and killed.

Daoud Shehab, a spokesman for the Islamic Jihad terror group, similarly described the shooting attack as a reprisal to “Israel’s war crimes in Gaza, Jerusalem, the Bedouin village of Khan al-Ahmar and the damage Israel causes to the al-Aqsa mosque.”

“We call on our people to rise up against the settlements terror until the West Bank is free from it,” he added.

The terrorist, reportedly a 23-year-old accountant from a Palestinian village near Tulkarem, fled the scene with his automatic weapon. Israeli security forces have launched a manhunt for him and are describing him as armed and dangerous.