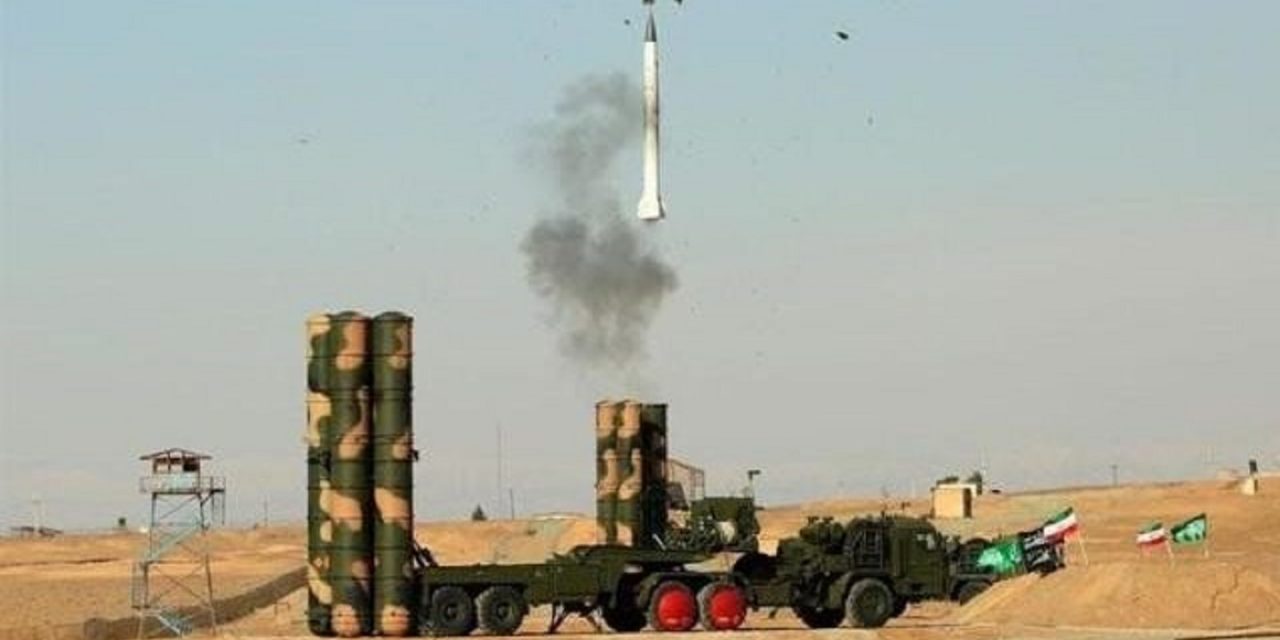 Russia has completed the delivery of S-300 air defense systems to Syria, the Russian defense minister said Tuesday, despite opposition to the move from the US and Israel.

Minister Sergei Shoigu said in televised remarks that Russia has delivered four S-300 launchers along with radars and support vehicles. Speaking during a Security Council meeting chaired by President Vladimir Putin, Shoigu said it will take three months to train Syrian personnel to operate the system.

Russia announced the S-300 delivery to Syria after the September 17 downing of a Russian reconnaissance plane by Syrian forces who were responding to an Israeli air strike – a friendly fire incident that stoked regional tensions.

Russia is a key ally of Syrian President Bashar Assad, and its intervention in the civil war, beginning in 2015, turned the tide in his favor.

Shoigu said the integration of Russian and Syrian air defense assets into a single automated system will be completed by October 20.

He added that the Russian military has also significantly strengthened its electronic warfare systems in Syria. “We now control a close zone of up to 50 kilometers (30 miles) and the far zone of 200 kilometers (124 miles) from where attacks on the Syrian territory were launched,” Shoigu said.

Speaking to Russia’s Sputnik News on Thursday, Russian Deputy Foreign Minister Sergei Vershinin claimed that the systems were to “provide a qualitatively new level of air defense,” underscoring that Moscow hopes Jerusalem “will exercise good judgment in the region,” despite Israel’s statements that it will continue with its military operations in Syria.