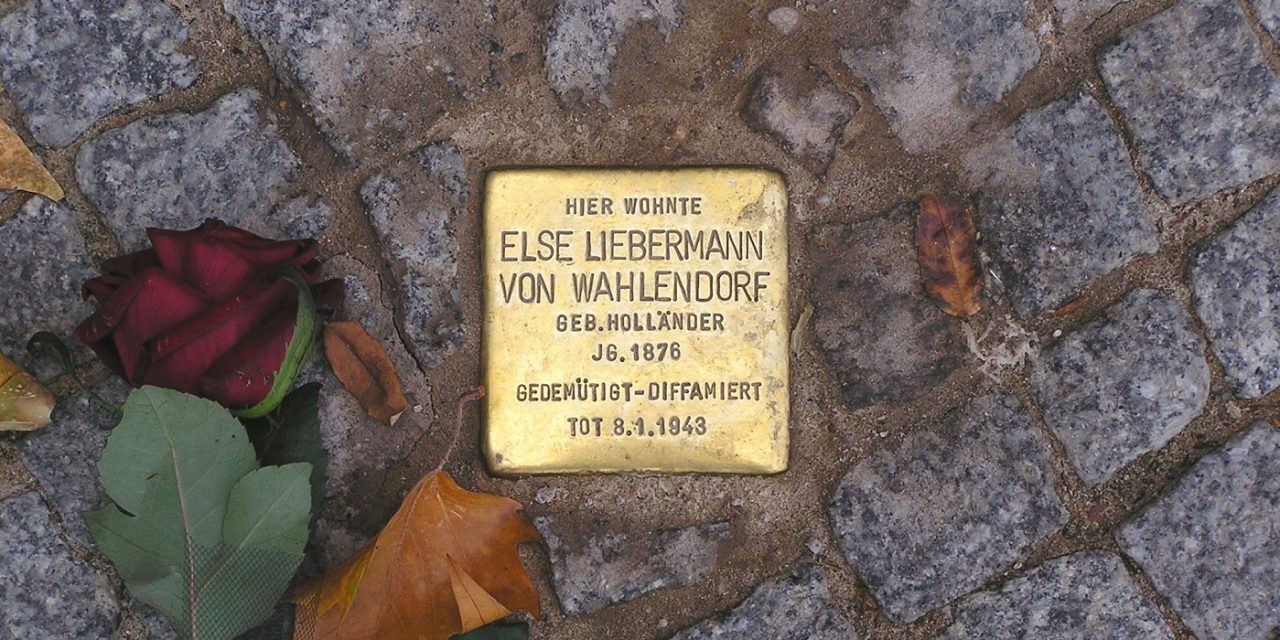 The council of the Italian town of Schio has rejected a proposal to honour its citizens who were murdered during the Holocaust with Stolpersteine, the engraved brass stones placed as a memorial in front of the homes where Holocaust victims once lived.

Alberto Bertoldo, a member of the centre-right governing coalition, said that an initiative of this kind would have risked “generating new hatred and division,” the Italian daily La Repubblica reported last week. “Let the victims rest in peace.”

Valter Orsi, the mayor of Schio which has a population of 40,000, defended the rejection. “We do not support political exploitation,” he said, according to the Italian daily Corriere della Sera. “A plaque honouring camps’ victims already exists in our city.”

The rejection sparked outrage among many representatives of the local and national authorities, as well as in the Italian Jewish community.

“The fact that ‘stumbling blocks’ have been considered a provocation by the municipal council of Schio represents a shameful legitimization of the attempt of oblivion on the crimes of the regime,” said Noemi Di Segni, president of the Union of Italian Jewish Communities.

She added that a similar decision by a public institution is “even worse than acts by individuals because with this decision Holocaust denial becomes an official act.”

The Stolpersteine art project was created in 1992 by German artist Gunter Demnig. Each stone features the name, year of birth, date of arrest and fate of the person honoured. There are currently about 70,000 stones in 21 countries in Europe.