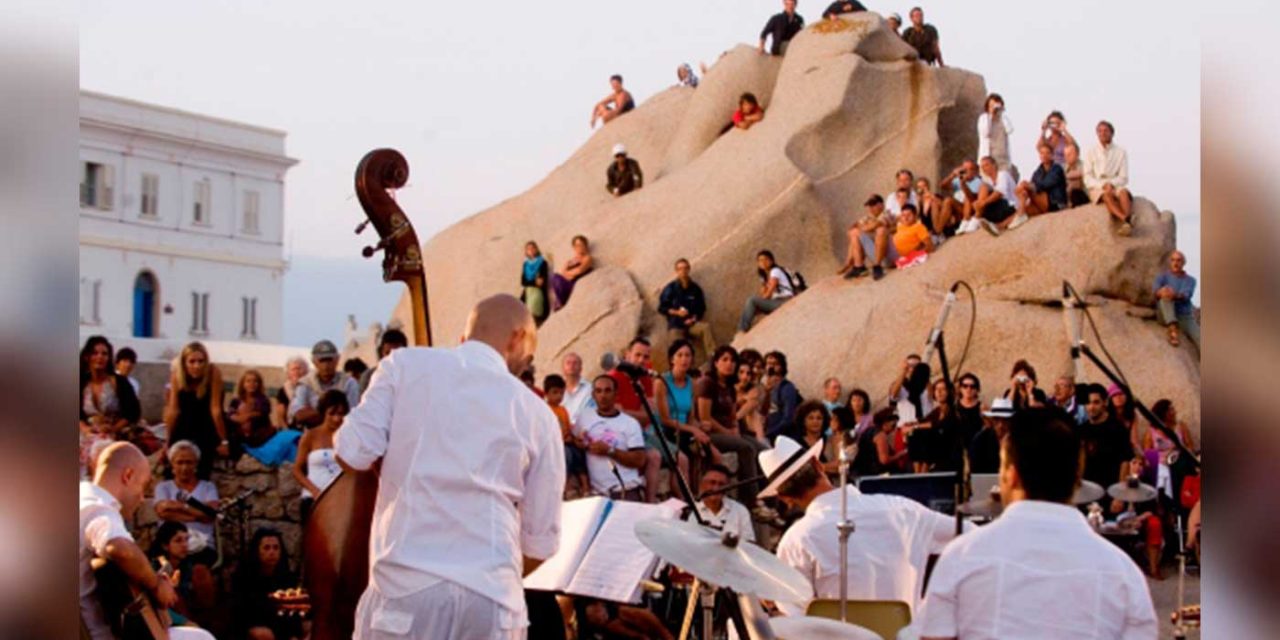 The mayor of Santa Teresa Gallura, Italy, recently cancelled an international jazz festival set to be held in August in the city after the program’s artistic director expressed support for barring Israeli artists from participating in the event.

Israeli musician Eyal Lerner acknowledged in a Facebook post that he was late in submitting his request to join the festival Musica delle Bocche, and that the event’s program was already complete. He added that Enzo Favata, the Hungarian artistic director of the festival, expressed anti-Israel sentiments in his email response to the artist regarding his submission request.

According to Lerner, the artistic director wrote to him, “Good morning. The festival has closed the program. But I must tell you that Musica delle Bocche policy is to boycott any Israeli or Zionist artist because of Israel’s attitude to Gaza and the occupied Palestinian territories.”

Lerner’s Facebook post sparked outrage and garnered the attention the mayor of Santa Teresa di Gallura, who then suspended the event.

The Israeli artist also shared Favata’s response to those who criticized his remarks to Lerner. Favata denied being an “antisemitic racist” and added that his message to Lerner “was influenced by the facts that I am personally very shaken by the facts in the Middle East and that I was in a personal position against the actions of the Israeli government towards the Palestinians in Gaza… so that I had undertaken a personal boycott towards the Government of Israel.”

“This is my attitude only towards the artists promoted by the Israeli government,” he added. “Let’s consider this my small contribution to the cause of awareness for a real peace between Israel and Palestine. Frankly I will be delighted to host musicians from Israel when there are glimpses of a positive solution to the problem with Gaza and peace will come very soon hopefully.”