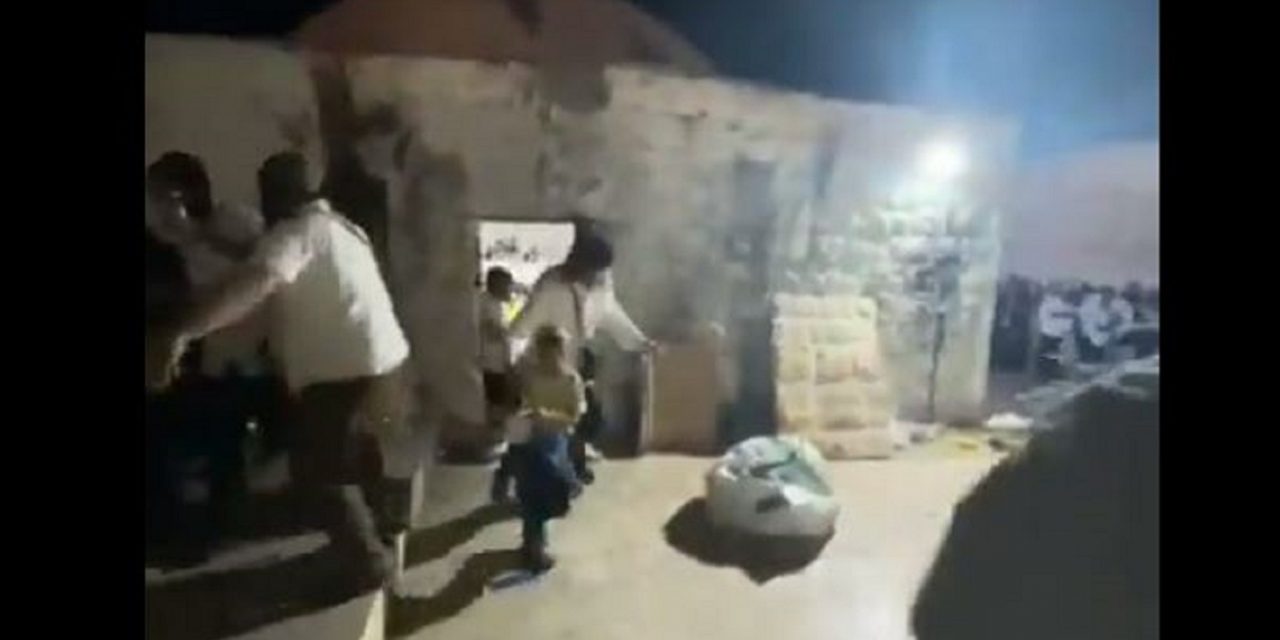 Two Jewish worshippers and an IDF officer were wounded after a Palestinian gunmen opened fire at Israeli troops guarding worshipers at Joseph’s Tomb on Thursday.

Hundreds of Jewish worshipers visited the holy site under military escort to pray at Joseph’s Tomb on the outskirts of Nablus. According to the Israel Defense Forces, armed Palestinians directed “massive gunfire” at the compound.

“IDF soldiers returned fire toward the source of the shooting,” a statement from the military said.

Palestinian Islamic Jihad claimed responsibility for the attack, which it claims was revenge for the alleged killing of one of its terrorists by the IDF a day earlier.

These terrorists have no respect for the living or the dead. I wonder why the mainstream media is not reporting this. pic.twitter.com/4wnArX4xzF

Among the injured Israelis was Col. Roy Zweig, who heads the Samaria Regional Brigade in the northern West Bank. The military said he was taken to a hospital to be treated for a likely shrapnel wound.

The other two Israelis who were hurt are civilians.

Jewish pilgrimages to Joseph’s Tomb are usually allowed only once a month under heavy security. During these visits, Palestinians routinely throw rocks at the troops, and frequently attack them with Molotov cocktails and gunfire.