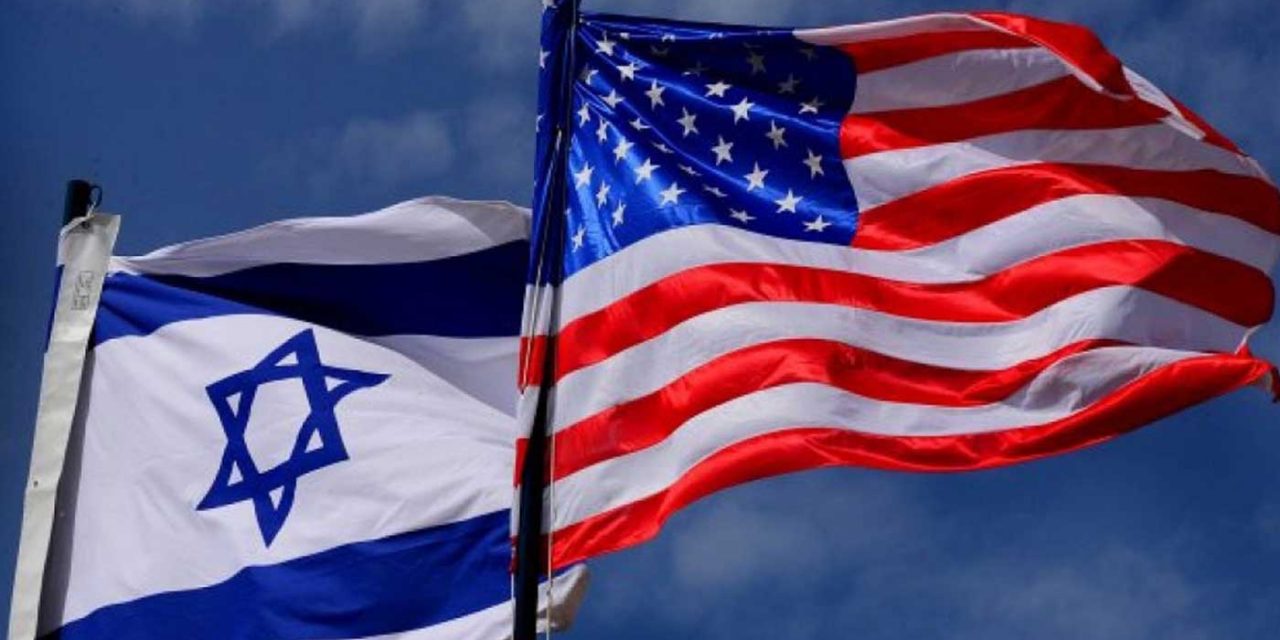 The deputy chief of IDF Unit 8200, “Col. U.,” on Wednesday said that his intelligence agency warned the United States of attempts to hack the country’s power plants in time to thwart the cyberattack.

Although this was not the first time these warnings to the US have been made public, it was the first time a Unit 8200 official had discussed sensitive cyber intelligence in public.

The most well-known example was Israel’s 2017 warning to the US about Russia’s Kaspersky antivirus software being used as a way to backdoor spy on them or plant malware.

Col. U. recalled that an “adversary [Iran] attacked water facilities in Israel. We saw this attacker attempting to poison the water in an attempt to claim human lives. We mitigated that threat far ahead.

“Another adversary attacked Israel [and in the process of stopping the cyberattack,] we also found that they were attempting to target US power plants as well,” he said. “This was the first indication of this attack. It enabled preventing this threat through tight collaboration with our fantastic American partners.”

In 2020, then-energy minister Yuval Steinitz revealed an attempted cyberattack on Israel’s energy sector, which was thwarted.