Israeli wine sells out in the Netherlands after boycott plan backfires 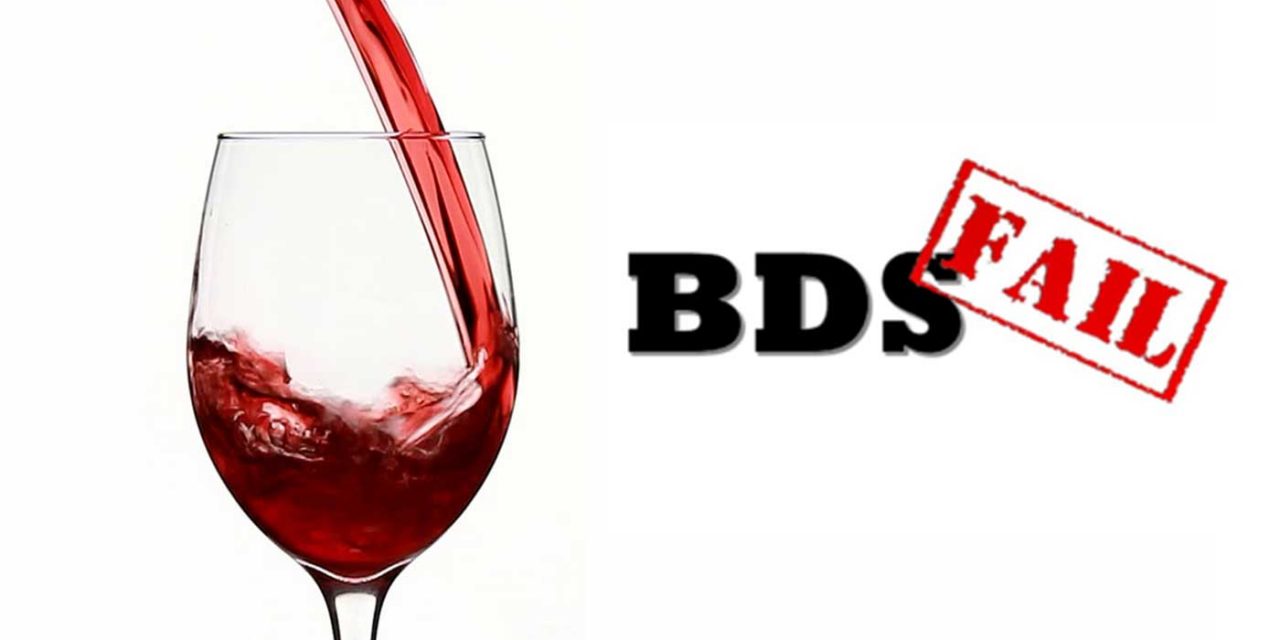 An Israeli wine company is seeing a boost in sales in the Netherlands after an attempt to boycott the brand backfired spectacularly last week. Instead of people boycotting the brand, they instead bought it in droves, resulting in the product selling out in stores and getting coverage on national television.

It all started when an anti-Israel activist and contributor to the Electronic Intifada website, Mieke Zagt, attacked the Dutch supermarket chain, Hema, tweeting: “Hey, Hema, you’re selling Efrat wine from Judean Hills [as] made in Israel. Is this possible? Efrat and Judean Hills are in occupied Palestinian land. Efrat is an illegal Israeli colony. Can you verify the origin? #hema #notAgainAye!??”

This is actually false. As Jewish News points out, the Efrat Winery is one of Israel’s oldest and is based in Tsora, well within Israel’s 1949 armistice line. Despite its name, the wine is not from the disputed territory.

Unfortunately for Zagt, his tweet was picked up by pro-Israel activists who instead spread the message to start buying the wine.

The result? Within hours, both the red and white Efrat wines were sold out from the online store of Hema — a huge chain with 525 stores in the Netherlands alone.

Hema declined to say how many bottles were sold, citing its commercial privacy. But the chain acknowledged that many of its branches, as well as its online store, had run out of Efrat wine.

On top of this, the story garnered national exposure when the surge in sales and the Twitter campaign became an item on Dutch TV news.