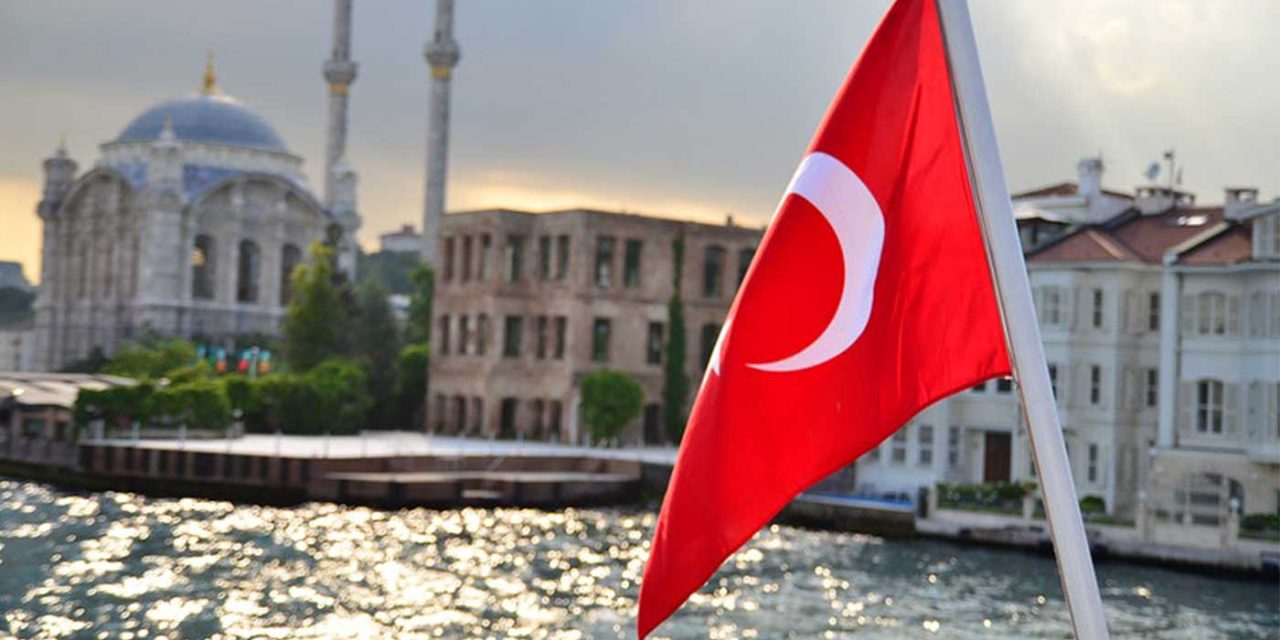 Several Israelis visiting Istanbul were reportedly whisked out of Turkey last week by Israeli security officials, who were acting on intelligence showing that the visitors were at immediate risk from Iranian assassins.

One woman out visiting a market got a call from a senior Israeli official telling her to not return to her hotel because Iranian assassins were waiting there for her and her spouse, Channel 13 reported Monday.

Instead, a caravan with some 10 Israeli security officers took the couple to the airport, leaving their stuff in the hotel, and then to Israel, where they were probed for clues about the plot against them, the network said.

No further details about the couple were revealed, including whether they were individually targeted for a specific reason or if they were only threatened due to being Israeli. It also was not clear how many people were contacted and told to leave immediately.