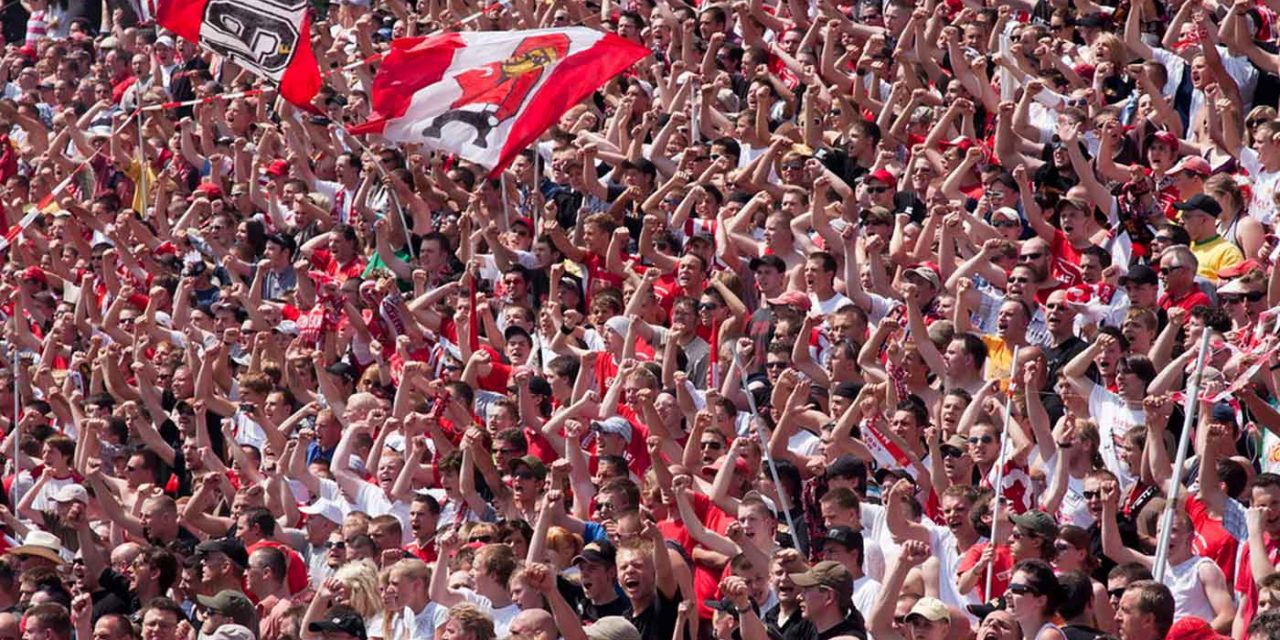 The game was played in Berlin’s Olympic Stadium, which was built by Werner March, a member of the Nazi party. The stadium hosted the Olympics of 1936, known as ‘Hitler’s Olympics’ which was filled with Nazi propaganda where Germany’s Jews were not allowed to compete.

Ahead of Thursday’s Game, Maccabi players paid a visit to the Holocaust memorial in central Berlin where they laid a wreath.

“This isn’t just another game for us. Atrocities happened here,” Maccabi Haifa coach Barak Bakhar had said in a press conference on Wednesday.

Union Berlin ended up winning the game 3-0 but worse than that the game was marred by incidents of anti-Semitism.

The German club later apologized with their president Dirk Zingler branding their supporters’ behaviour as “shameful and intolerable.”

The main incidents of anti-Semitism occurred when a Jewish group of fans was subjected to anti-Semitic abuse and assaulted in the stands.

The group tweeted from the match saying they were in the mixed area where fans from both teams sit together. They said, “we were threatened by Union fans, pelted with beer and insulted, among other things, as “s****y Jews”.

They also explained how one Union fan tried to set fire to one of the Israeli flags before being arrested.

“A Union fan tried to light the Israeli flag on one of our spectators, which fortunately was quickly prevented by plainclothes police,” the group tweeted.

They explained that some Union fans tried to stop the anti-Semitic and threatening behaviour, but the Israeli team’s supporters decided it was safer to move to the area where other Maccabi fans were located.

“This behaviour is shameful and we won’t tolerate it. We apologise to those affected. Anti-Semitism is unfortunately still present in our society, which is why it also shows itself in the stadium,” said club president Dirk Zingler in the statement.

“However, we will never tolerate discrimination in our ranks. It is important to remain vigilant and to work tirelessly against it.”

UEFA said that an “Ethics and Disciplinary Inspector has been appointed to conduct a disciplinary investigation regarding potential discriminatory incidents.”

Berlin police are also investigating the antisemitic abuse, which included other incidents around the stadium such as a Union supporter repeatedly shouting “Sieg Heil” and doing Nazi salutes.

This latest display of anti-Semitism, in a place so iconic for the Nazis, shows there is still work to be done to stamp out the hatred of anti-Semitism in German society.