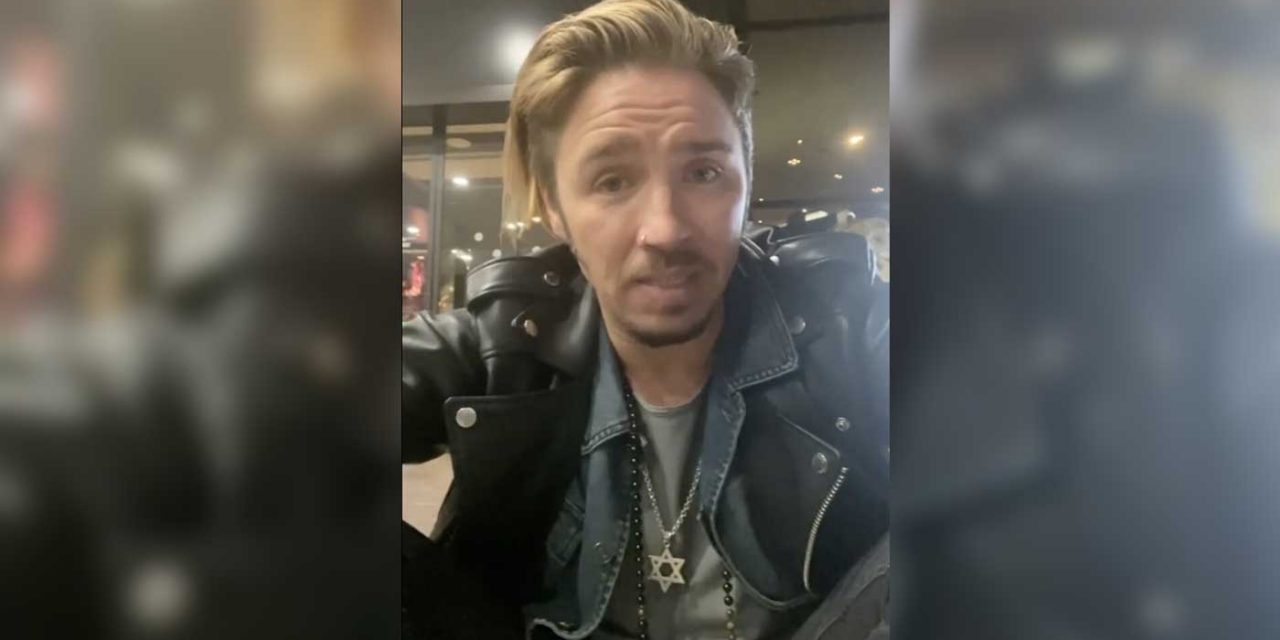 A German hotel is under fire after staff at the check-in counter refused to serve a Jewish man unless he removed his Star of David necklace.

The alleged anti-Semitic incident took place at the Westin Hotel in Leipzig, Germany on Tuesday.

“I am speechless,” Ofarim said in the video, which recorded of himself sitting outside the hotel shortly after the incident.

He explained that he was waiting in line to check-in and one person after another is taken ahead of him, despite him being before them in the line. He doesn’t understand this and when he is finally served he asked “Why did you serve everyone else before me?” The staff member, identified as Mr. W says it was “to break up the line”.

He then explained the manager of the check-in area explained to him that if he put the Star of David away then he would be able to check-in.

Gil Ofarim is clearly emotional when recalling the incident and holding back tears. “Really?” he asks in the video before panning the camera to the name of the hotel “Germany 2021” he says to the camera.

The Central Council of Jews in Germany said in a statement it was “shocked” by the apparent anti-Semitic behaviour of the hotel.

A spokesperson for Westin Leipzig, which is of the Marriott multinational company, told DPA, a German publication, that the hotel was “deeply concerned” and was regarding the case “extremely seriously.” The hotel has reached out to Ofarim to hear more details about what happened, the spokesperson said. Leipzig police are also looking into the incident.

It is reported that one member of staff has been suspended with groups calling for more to be done to tackle the anti-Semitism.

Several hundred people have protested outside the hotel accusing staff of anti-Semitism.