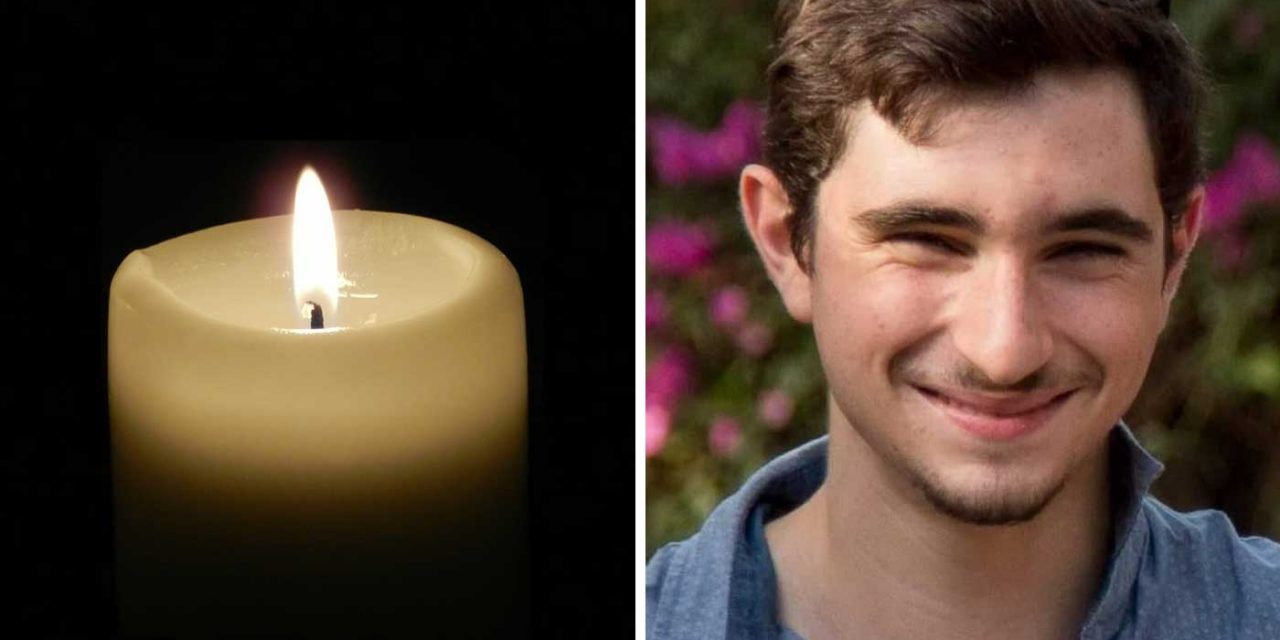 An Israel Defense Forces (IDF) soldier has died from his wounds after he was critically injured on Thursday morning during a routine military operation in Ramallah.

Ronen Lubarsky, 20, from Rehovot, was hit in the head when a Palestinian terrorist dropped a heavy marble slab from a third-story rooftop. The soldiers were in the process of arresting Palestinian terror suspects in the town of al-Am’ari in Judea and Samaria (the so-called West Bank).

Lubarsky was hospitalised in a critical condition and died from his injuries on Saturday. Lubarsky was posthumously promoted to the rank of staff sergeant and was buried at Mt. Herzl military cemetery in Jerusalem.

The assailant was not fired upon at the time of the incident, the army said, as he could not be identified. The IDF has in increased searches for the terrorist, sparking riots from Palestinians in the area who have attacked Israeli soldiers to stop them conducting their operations.

“We take this incident very seriously. The evil terrorist who injured him does not know day from night. Soon we will have our hands on him – whether he is alive or dead,” Defense Minister Avigdor Liberman declared on Thursday, shortly after the attack.

Following his death, Liberman said, “I wish to send my condolences to the family in the family of the entire nation of Israel and am closely monitoring the efforts to arrest the terrorist.”

“We will bring justice for Ronen,” he vowed.

“Our security forces will get to the terrorist and the State of Israel will bring him to justice,” Prime Minister Benjamin Netanyahu affirmed.

Lubarsky was a member of the Duvdevan unit, and his commander Lt. Col. A, praised the deceased as “the son of a family of warriors, the salt of the earth. While we prayed at your bedside in the hospital, your mother pointed at members of the family and said, ‘They’re all warriors, but Ronen is the best.’ Your mother was right. You were among the finest fighters in the unit.”

The army said the soldiers were familiar with the risks of objects being thrown at them from previous operations. It said almost every time troops enter a camp in the West Bank objects are thrown at them by Palestinians, including washing machines, refrigerators, and heavy furniture.