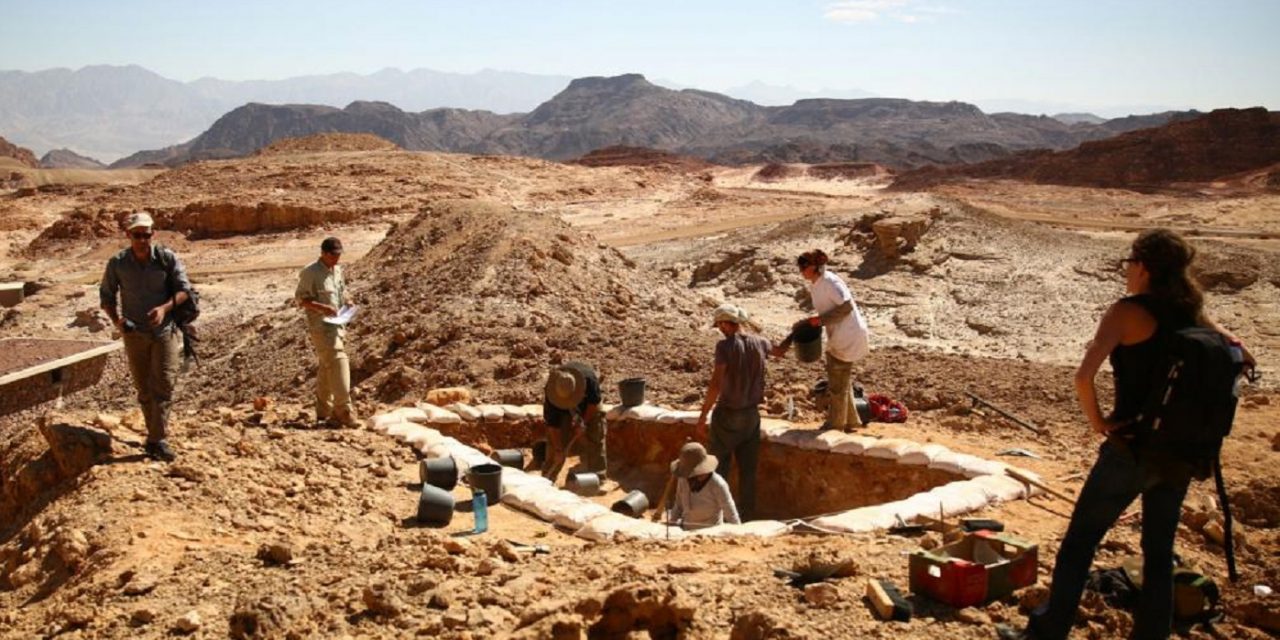 Israeli researchers have uncovered evidence that backs up the biblical account of the ancient kingdom of Edom.

The kingdom of Edom existed during the 12th-11th centuries BC and was founded by Isaac’s eldest son, Esau. It was located in the Transjordan between Moab to the northeast, Arabah to the west, and the vast Arabian Desert to the south and east.

Genesis 36:31 says Edom was a thriving land long before “any Israelite king reigned.” But for years, experts found virtually no archaeological record confirming when and where Edom existed – leading many to doubt the biblical account.

Now, a breakthrough study published in PLOS One by a team of Israeli and American scientists finds that Edom really did exist at the time and place the Bible describes.

“Using technological evolution as a proxy for social processes, we were able to identify and characterize the emergence of the biblical kingdom of Edom,” explained Tel Aviv University’s Prof. Ben-Yosef of the Central Timna Valley Project. “Our results prove it happened earlier than previously thought and in accordance with the biblical description.”

Ben-Yosef, Prof. Tom Levy of the University of California, San Diego, and their team went to the Arava Desert in today’s Israel and Jordan to analyze the source of the kingdom’s wealth: copper.

Specifically, the team analyzed the slag, the waste leftover from copper extraction, to determine that not only did Edom exist at the time the Bible describes, but also that it was powerful and technologically advanced.