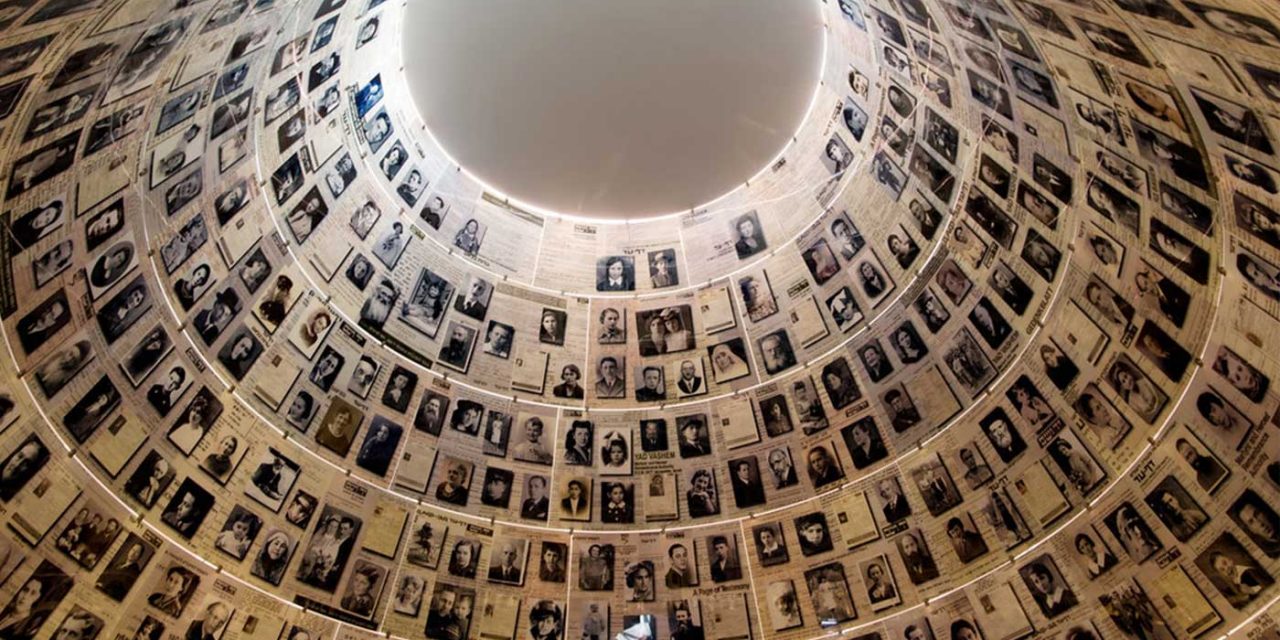 Four men have been arrested on suspicion that they carried out a series of break-ins that targeted, among other places, the Yad Vashem Holocaust Remembrance Center in Jerusalem.

Details of the case were revealed during a remand hearing for the suspects, an East Jerusalem Palestinian and three from the West Bank.

While Yad Vashem said that the gang stole some cash from its offices and nothing of significant value, police say the thieves also robbed the Wilfrid Israel Museum on Kibbutz Hazorea, making off with valuable art.

They also allegedly broke into two northern shooting ranges, one in Caesarea and another in Kibbutz Ayelet Hashahar, as well as other businesses including some in Kibbutz Mishmarot, also in the north. Investigators say the gang was active from August until the arrest two weeks ago.

Police have not recovered any stolen items and the suspects are refusing to cooperate with investigators.