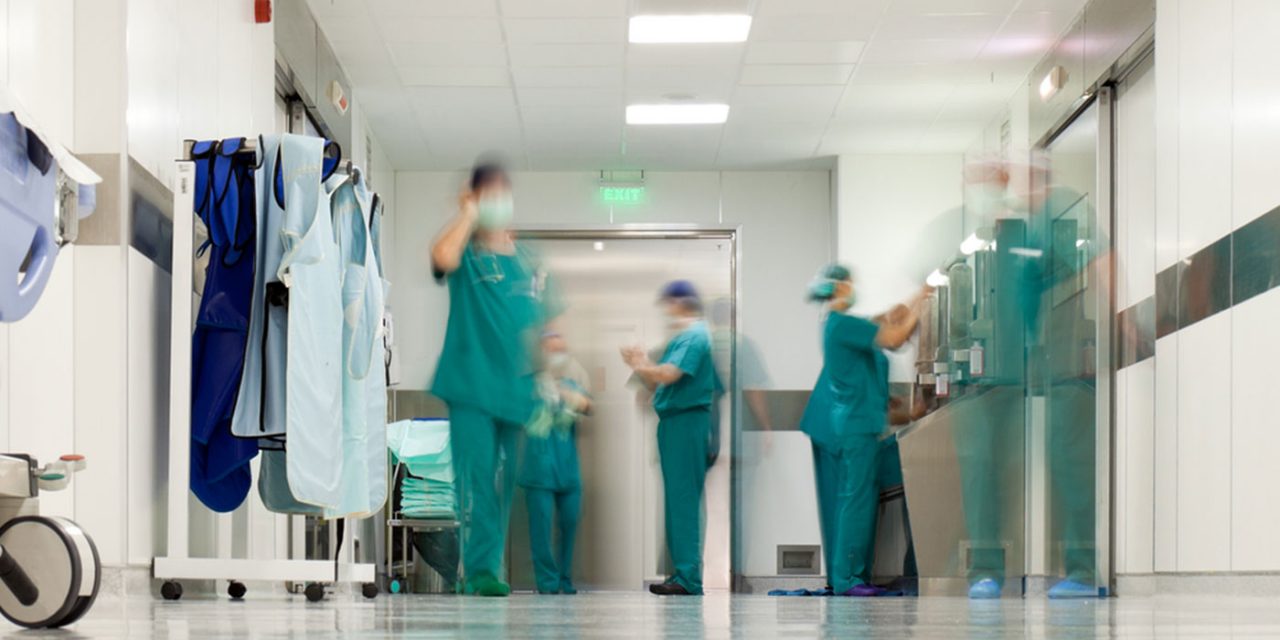 Israel’s medical sector is under relentless attack from cyber criminals and cyber terrorists, according to the Israeli Health Ministry.

Reuven Eliyahu, cybersecurity chief at Israel’s Health Ministry, said during a Knesset Health Committee meeting on Monday that over 100,000 occurred each month against Israel’s healthcare system. A number that is likely to grow as Israel’s enemies increasingly develop ways to attack Israel through cyber terrorism and as criminal groups get more advanced in their activities.

The meeting was held after a series of attacks on Israeli health organisations, including the Hillel Yaffe Medical Centre and Clalit’s More Institute.

“Information security is a 24/7 issue, it’s something akin to a third World War,” he said. “If it used to be that to attack a country, you needed a ship and missiles, today all you need is a simple internet site, and you can attack.”

“A few years ago, we managed a breach of eight hospitals at once, but the attack was much smaller and it was solved in a single night. If we had several instances such as [what happened in] Hillel Yaffe at the same time, that would be very difficult, but we would make it, in the end.”

Director-General of the Hillel Yaffe Medical Center Dr. Mickey Dudkiewicz, who participated in the discussion, said, “After the attack, most of the critical information has already been restored. Information on patients, such as blood tests, lab tests, and medical history has been restored. Right now, we are upgrading the systems.”

He added, “In the past few weeks, we have worked by hand, and now we need to upload it all to the computer. What helped us in the past weeks was the fax.”

Defending against these attacks is expensive. Health Ministry representatives said that so far “millions of shekels” have been invested in order to take care of the attack on Hillel Yaffe incident.