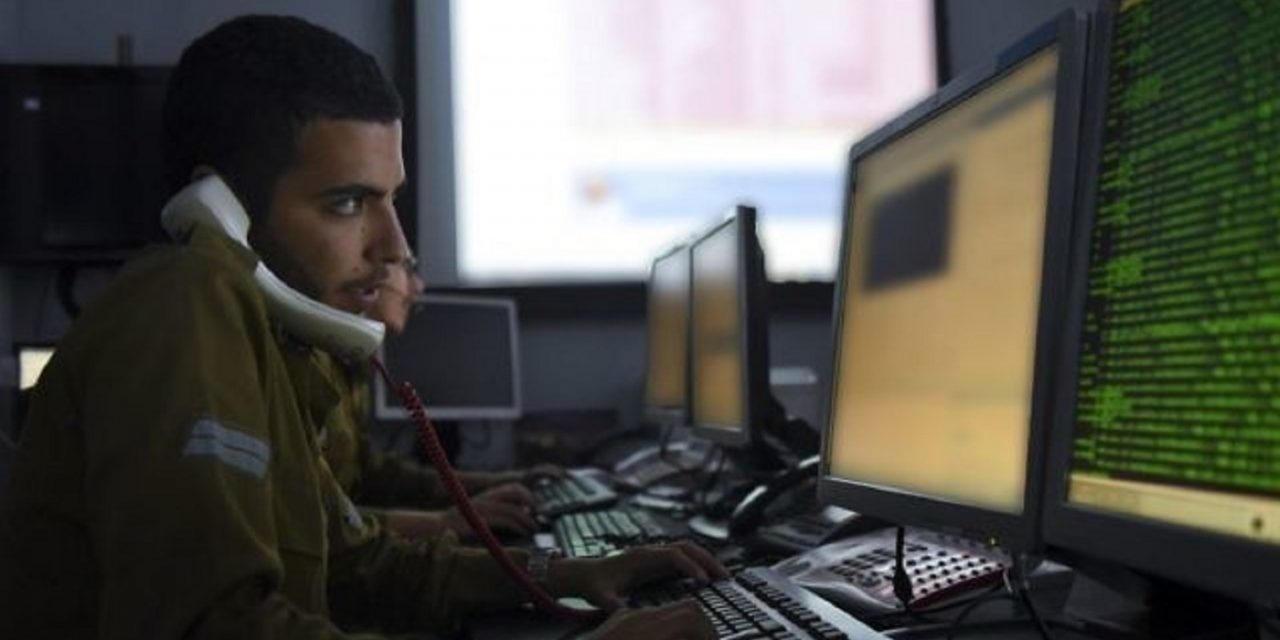 “Unit 8200 provided exclusive intelligence that led to the thwarting of an airliner bombing by Islamic State (ISIS) at the end of 2017,” an IDF statement said. “The cooperation with the Israeli intelligence community allowed for the transfer of information to the local security authorities and led to the arrest of the suspects, who were in the advanced stages of preparations and close to executing the attack. The foiling of the attack led to saving dozens of innocent lives and demonstrates that Unit 8200 is a player in the intelligence battle against Islamic State.”

The thwarted attack was reported at the time both in Israel and abroad, but the intelligence agency that helped secure the vital information to prevent it has not been revealed until now.

In July 2017, an Australian man sent his unsuspecting brother to Sydney airport to catch an Etihad Airways flight carrying a home-made bomb disguised as a meat-mincer built at the direction of a senior Islamic State commander.

Khaled Khayat and Mahmoud Khayat, who have been charged with terror-related offences, also planned to build a device to release poisonous gas in a public area.

High-grade military explosives used to build the bomb were sent by air cargo from Turkey as part of a plot “inspired and directed” by the militant Islamic State group, but the bomb never made it past airport security, according to police Deputy Commissioner National Security Michael Phelan.

“This is one of the most sophisticated plots that has ever been attempted on Australian soil,” Phelan said.

In recent years, Israel’s intelligence community has been working to uncover and thwart dozens of terror attacks planned by ISIS against Western targets around the world.

The IDF’s involvement in the West’s fight against ISIS began in the early stages of the civil war in Syria. In 2014, a senior IDF official admitted to reporters that the MID provides intelligence on ISIS targets to the international elements battling the terror organization.

“We revealed today that Israel’s intelligence services prevented the shooting down of an Australian airliner, and I can tell you that this is one of many, many such actions that we did preventing terrorism around the world,” Netanyahu shared.

“They deserve all your support, not only for protecting the people of Israel, but protecting people everywhere around the world,” he added.