Israeli Holocaust survivor brought to tears by this powerful moment 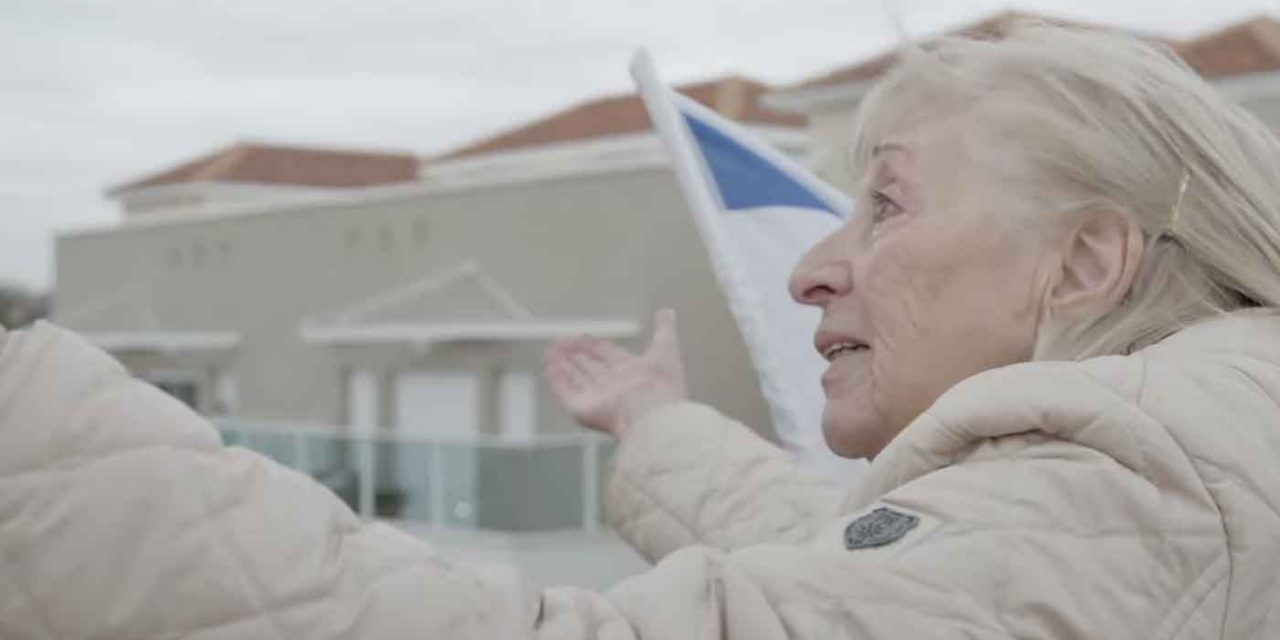 This is a wonderful video released by the Israel Defense Forces (IDF) to mark Holocaust Memorial Day for 2020.

The video starts with an Israeli Holocaust survivor, Lila, who speaks to her grandson, an IAF pilot, on the phone. Her grandson then flies an Israeli military plane over Lila’s home as she stands on the roof waving to him and becoming overwhelmed with emotion.

She explains in the video, “when I was 8 years old and we escaped, before a German bombardment, we hid in the potato fields and the German planes shot at everything that moved.”

Never again will the Jewish people be defenceless as long as Israel is their home.

Not only do they have military might, but they also have millions of Christians around the world standing with them against the scourge of anti-Semitism. We are praying for Israel and standing with the Jewish people so they will never again experience another catastrophe or be left defenceless and alone against hatred.