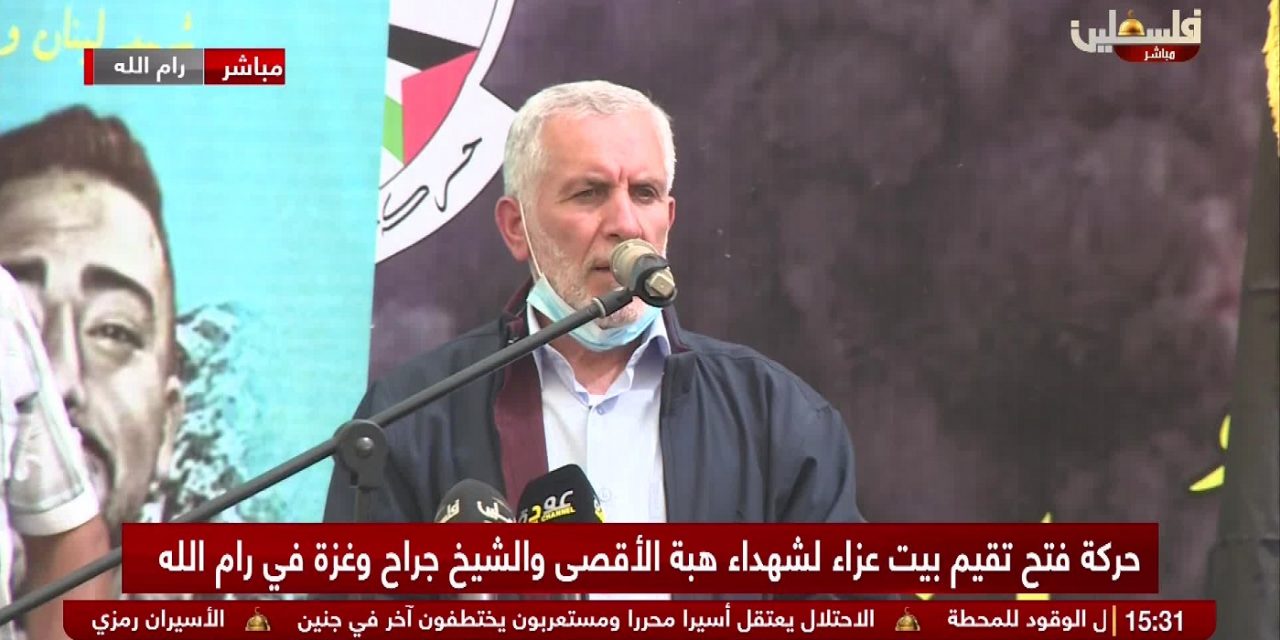 Israeli security forces arrest a senior Hamas member, Sheikh Jamal Tawil, over his alleged work on behalf of the terror group in the West Bank, the Israel Defense Forces says.

According to the military, Tawil was arrested in Ramallah in a predawn raid by the IDF’s elite Duvdevan Unit and the Shin Bet security service.

“Tawil is a senior figure in the Hamas terror group in the West Bank, who recently took an active part in organizing riots, inciting violence and reforming Hamas’s headquarters in Ramallah,” the IDF says.

Hamas denounces the arrest of its senior operative, saying it will not prevent further activity by the terror group in the West Bank.

“The arrest of Sheikh Jamal Al-Tawil will not silence the voice of the resistance in the West Bank. The sons of Hamas and its commanders are all soldiers of the resistance, and they will continue the path of freedom and liberation whatever the sacrifices,” Hamas says in a statement.